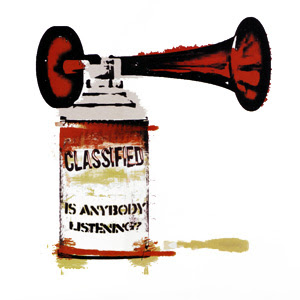 Not much of a description . . . but I hope these are documented here.

The first one . . . Happened on Monday. We shall call her A. Brought with a breech presentation, her baby was hanging out with the head stuck inside since one whole day. She was very toxic. As we tried to take the head out, the uterus prolapsed (not inverted). The next thing we knew was that she had collapsed. None of our efforts could revive her.

The second one . . . occurred on Tuesday early afternoon. B had delivered at a nearby PHC couple of hours back. Her referral letter showed that she had severe pre-eclampsia. But, she was gasping now. And she was in shock. We did not have any clue about what had happened. We had her intubated. But, she did not make it. Most probably, a amniotic fluid embolism.

And the third one . . . which happened yesterday. C was admitted on Wednesday night with severe anemia (hemoglobin: 7 gm%). She had already got couple of blood transfusions elsewhere. We had induced her. The relatives arranged one pint of blood. Then she went into pre-eclampsia which we had got control of. However, the patient did not progress. The baby was going into fetal distress. We did not have a choice but to operate.

The surgery went on well. However, she became sick soon. And then in the Acute Care, she went into a refractory Post Partum Hemorrhage. With no blood, we could only watch her die. The baby, although sick is still in NICU.

It's terribly discouraging. But, I wonder if we could have done any better.

The third case would have benefited if there was a blood bank at NJH.

But, the first 2 cases. They should have come earlier.

Another cry for better facilities and personnel in a region like ours . . . 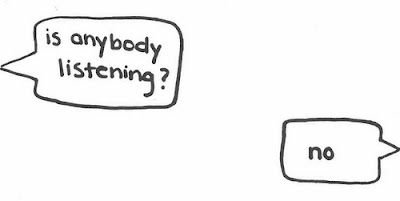