One of the major issues in this part of the country is migration of the local population to distant lands for work. It is quite common to find the people from Bengal, Bihar, Jharkhand and Orissa doing manual labor in Kerala and Tamil Nadu. In our community work, we’ve found it difficult to work in many of the local villages because almost the whole of the village is away. It is very common practice that entire villages migrate in search of jobs once the sowing season is over. 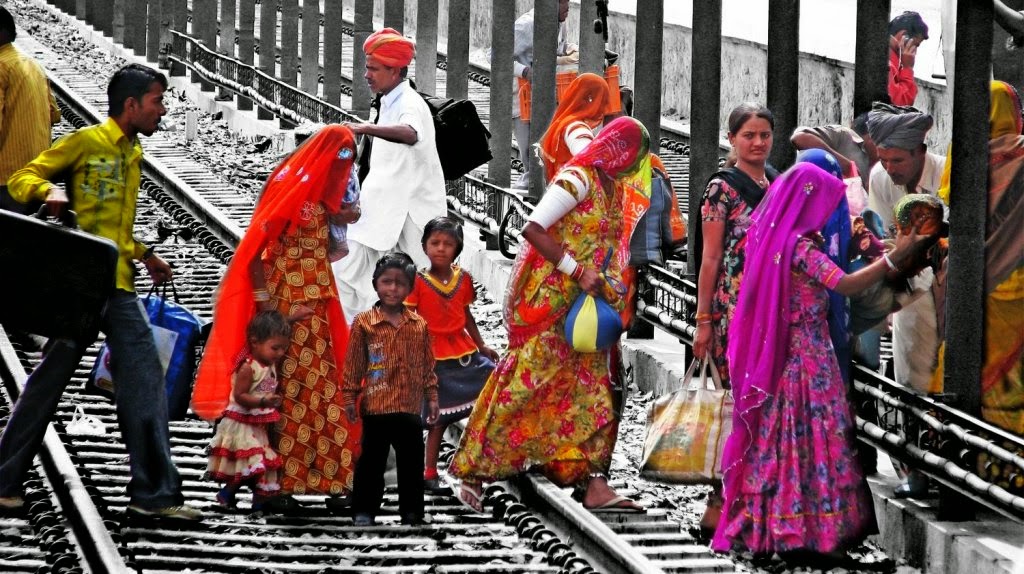 Unfortunately, this year has been worse for many of the local communities of Palamu district as rainfall has been irregular, scanty and unpredictable. Migration has started in few of the villages I know. In most of the villages, they wait for rains to ensure that a crop is put before they migrate.

As we continue to serve in this region, it is not uncommon to find sad stories of people and families terrible miseries on account of the migration.

2 stories – both young men. Lives which should have been at the forefront of nation building. One alive, the other dead.

The first one, about 20 years old, we shall call AB. AB was brought in handcuffs to NJH about a month back. AB was caught in one of the local village markets as he was trying to snatch a necklace from a girl. He was given a sound trashing. And they recovered couple of mobile phones and some other stolen material from his pockets. AB was brought to us for a medical check up to ensure that he did not sustain any grievous injury in the course of his roughening up by the villagers.

AB had not sustained much of any injury. However, there was a very melancholic look in his eyes. I asked him if his parents know that he was involved in such a crime. He told me that he has been away from home for the last week. As we talked, he told me that he was feeling uneasy. He started to sweat. The policeman who accompanied the culprit was quite prompt in picking out the diagnosis. 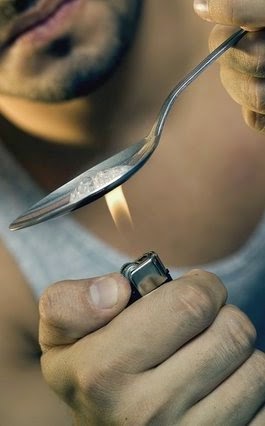 ‘Drug addict lagta hai,’ the constable said. The young man looked pleading to me and asked me if I could help him inhale some heroin. He motioned to his pocket to say that he had a bit of the substance stashed up there. That was the first time I saw heroin. It was not much . . . Just about the size of one fifth of an avil tablet. The policeman appeared to know what to do. He told me that he would take care of it. I asked the young man on how much it cost to have that much of heroin. That lot cost him 50 rupees.

He came the next day. The police needed a certificate to shift him to Ranchi as there was a possibility of him developing medical complications following withdrawal symptoms of the drug. They had obviously run out of heroin.

He just had a snort and therefore, he appeared much better. I had a good conversation with they guy. His father was a farmer. The family had shifted to newer agriculture techniques especially the use of hybrid seeds. The irregular rainfall of the region did all the damage. The family had run up into a huge debt. He talked of better days when the family was cultivating the traditional way – madwa (finger millet), kurthi (horse gram), samai (little millet), makkai (maize).

The situation became so bad that he had to drop out of school and go to Delhi in search of a job. That was the time when construction of the Delhi metro was in full swing. It was easy to land a job of a labourer . . . and easy to make friends. 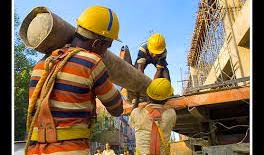 That’s when things went awry. One of his room-mates introduced him to heroin. Almost his entire earning went to the purchase of the drug. He had come back home about 5 months back. He found out that the drug was available here too. It was expensive. But, then, he needed to have it. And then the dosages to get into a high also increased.

He found a better way to earn – he started to rob. And he was caught.

I asked him if he wanted to stop this addiction. He asked me if there was a way. It seems that all of his friends and family told him that there was no way back. I told him that we can always give it a try and with faith in the Great Physician, it was possible.

He promised to come back to us with his mother once he got a bail.