Jharkhand has many beautiful places to visit. Netarhat is the highest point in the state. I've never visited the place, though I visit a village quite near once a month.

Today, an acquaintance send me few snaps of the place. He gave me permission to post it in my blog. 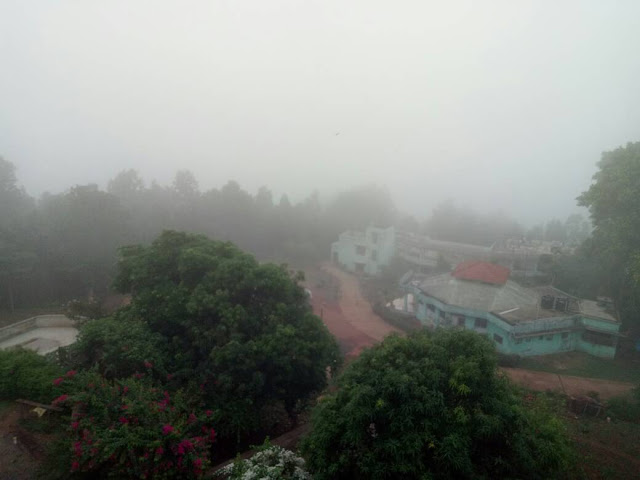 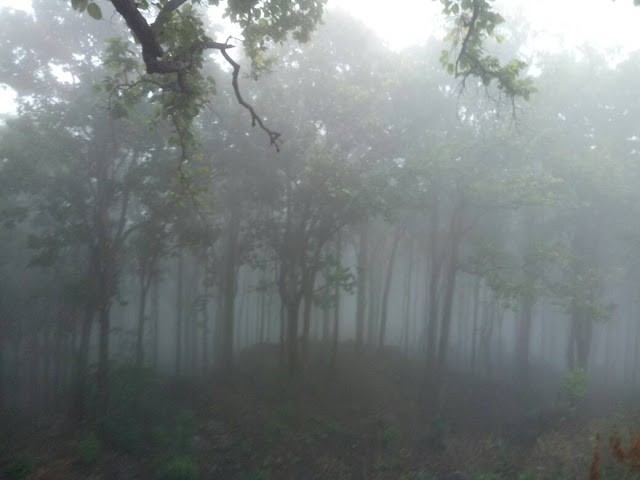 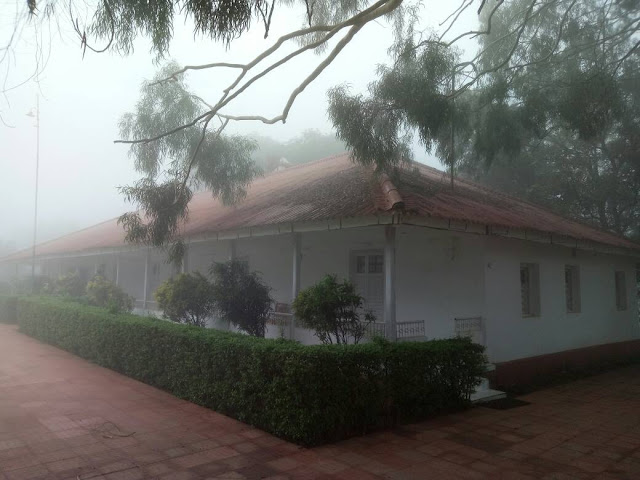 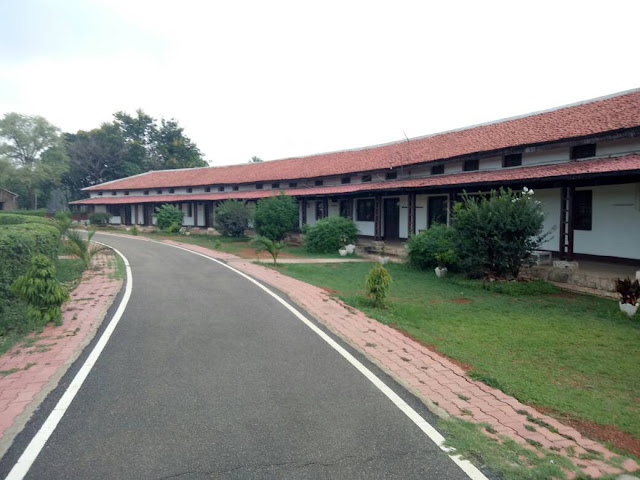 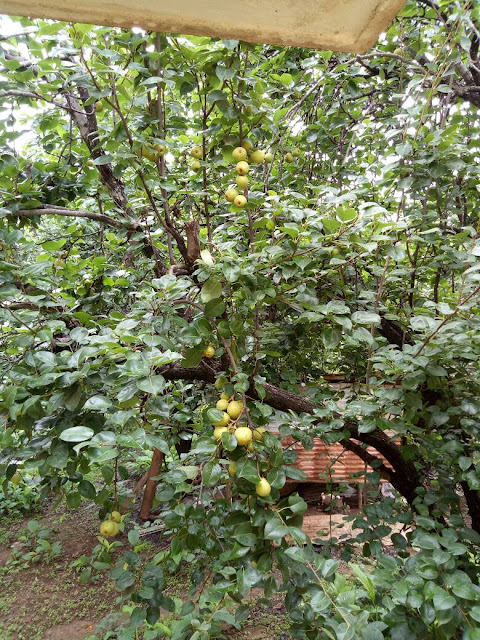 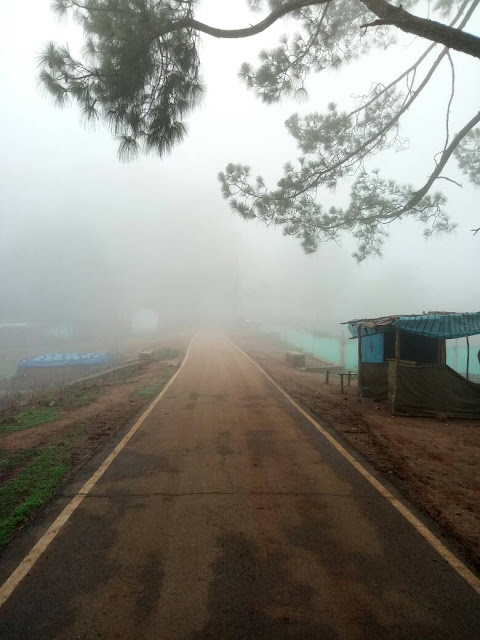 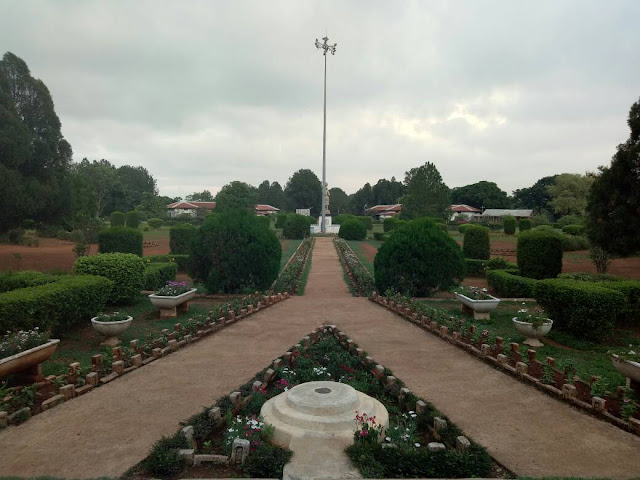 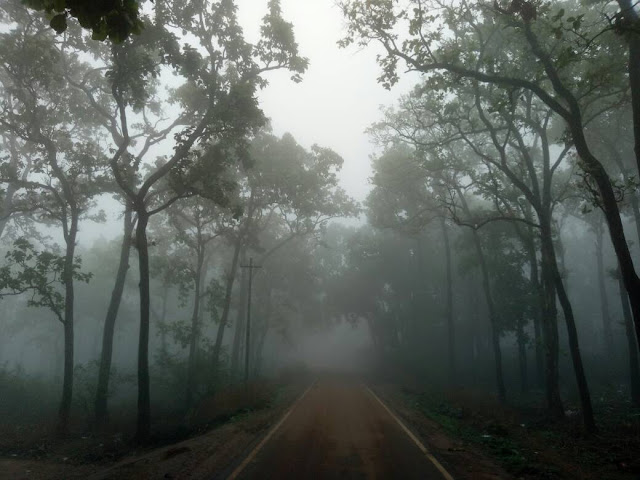 By the way, Netarhat is not more than 100 kilometres from our home in Barwadih. Along with other places worth visiting near by, Netarhat is a must visit place.
Posted by Jeevan at 11:21 AM 29 comments:

It has been raining all over the country. Friends and relatives from Kerala inform of the non-stop rain. There are floods in the North East. Along with parts of Tamil Nadu, our part of Jharkhand is yet to receive full fledged rains.

This was a sad sight in our neighbourhood yesterday. 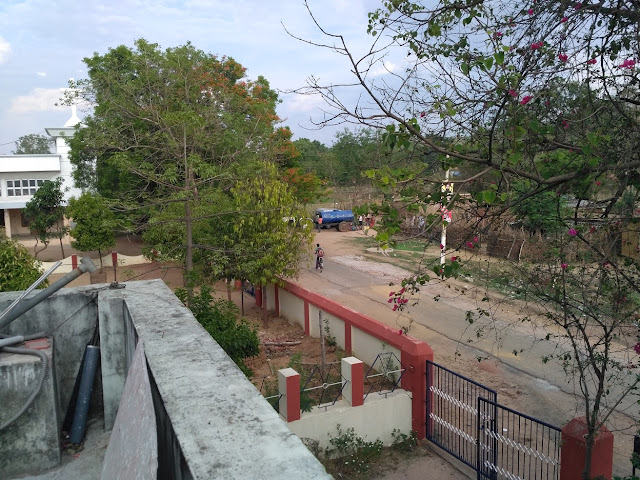 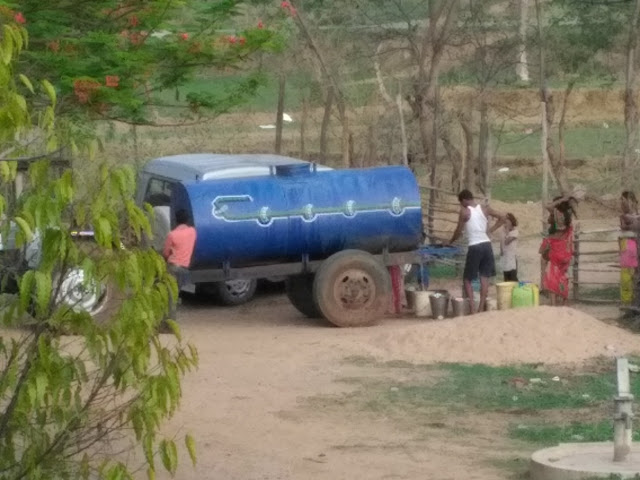 Almost all the tubewells in the region have dried off. Many families are depending on water-tankers for their daily supply of water.

Pray that rains will arrive soon.
Posted by Jeevan at 6:48 PM 1 comment: 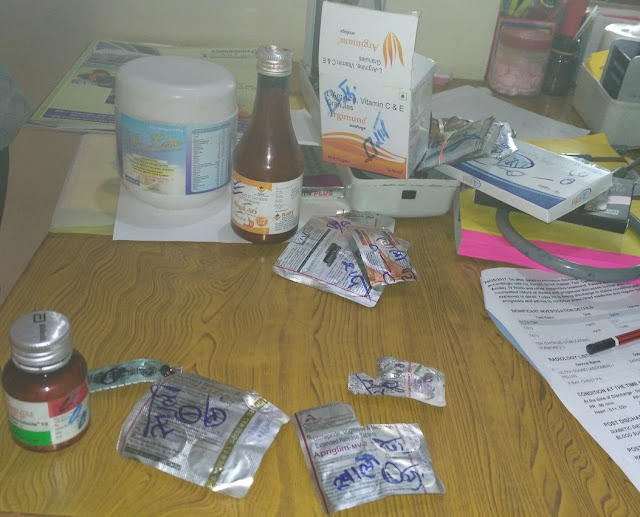 So much for evidence based medicine and the dangers of antibiotic resistance that we talk about . . .
Posted by Jeevan at 3:00 AM 1 comment:

If you search my blog, there is a post with a similar title written on September 3, 2013.

I was aghast at finding a similar report in our local newspaper few days back.

Below is the clip.

The incident happened in Kankari village, which is 11 kilometers from the Palamu district headquarters of Medhininagar, previously called Daltonganj.
Posted by Jeevan at 3:15 PM 1 comment:

I had thought of putting up few snaps of our visit to this place last year itself, which never materialised. So, better late than never.

As health care professionals, Angel and me get exposed to horrible levels of poverty almost every day. There have been many many stories. Few days back, I was reminded once again on how bad the poverty can be. 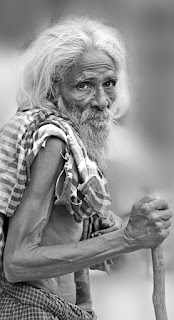 6 months back, we had an elderly man walk into our clinic with a retention of urine. He needed catherisation of the urinary bladder, which ultimately ended up with a permanent indwelling catheter. Leave alone the option of undergoing a surgery to open up his prostatic urethra, he could not afford the trip to meet the surgeon.

The maximum we could offer was a permanent indwelling catheter, which is not exactly the ideal option of treatment. He needed to get it changed once a month.

We also told him about the better options that he has. He laughed them off saying that unless someone does it on him for free, our treatment is what he preferred. In addition, he also had high blood pressure.

He came regularly till January 2017. Then we did not see him. In fact, we remembered him. Maybe he died. Or, someone gave him some money to undergo the surgery.

Today, he turned up. He was in severe pain. And his catheter had blocked. He had kept his catheter for a full 3 months.

It was a nightmare. There was skin enveloping over the catheter. It was dry and was very dirty. The attending nurse could not deflate the bulb. I could only shudder on what we will do if the catheter had become stuck. He would have to visit a urologist. The nearest one was 200 kilometers away. The maximum money he usually has with him has never crossed 200 INR, not even enough to cover the travelling cost of one person to the urologist.

We could only pray. And reattempt to deflate the bulb. It just did not budge. As we attempted again, the valve at the balloon port, broke off. To our relief, as that happened, water started to drip from the broken balloon port and with a bit of a pull, the catheter was out. The balloon end of the catheter was covered with clotted blood for about 10 cms. Thankfully, there was no bleeding from the urethra.

After everything was over,  I asked the elderly man for the reason for the long delay. He told me that his son reasoned to him that it would be cheaper to wait longer before the catheter is changed. And there was no money in the family. The elderly man and his wife were non-performing assets for his son. His son was away in Kerala now.

The bill for today totaled about 400 INR. And there was a outstanding due of about 200 INR from his previous visits. I asked him how much he could pay today. He told 250 INR. We took 200 INR and wrote off the rest.

For such a patient, I cannot see how he can afford a surgical procedure even if I could offer one. Unless, we wrote off the entire amount.

There has been many a debate on how the poor can be treated. I believe there is only one way until full-fledged public healthcare becomes a reality in the country - teach them to prevent diseases, access treatment at the earliest and offer them options which they can afford.

Of course, there are always better ways of treatment. Someone could fund it out. But, the question remains about how long . . . about how sustainable are many of the healthcare options we have today . . .

Few weeks back, I had a unique experience.

Early morning at around 7 am, a man was rushed into our clinic with complaints of chest pain since the last 2 days. He was taking some local treatment elsewhere when the pain became unbearable since midnight. He had a feeling that his life was coming to an end.

We made him comfortable, gave some analgesics and went ahead with an ECG. It was obviously a heart attack in progress.

He asked me if he was having a heart attack which he knew could be fatal. I told him that he appears to be having a heart attack. Although in severe pain, he asked one of the bystanders, who seemed to be his son to bring him a paper and a pen. We provided him with one.

He was in too much distress to write. He told his son to write as he dictated. It was basically names of people along with amounts of money which they owed him. It took some time for him to remember, but he thought he had all names. The total was quite a bit of an amount .. .. ..

As I witnessed this exercise, I remembered about how people like Moses, Joseph, Abraham etc. of the Old Testament in the Bible called all his children and blessed them as they lay dying.

I wondered what I will have to tell my children and grandchildren as I reach my last days on earth . . .

My prayer is that it would only be to tell my family about how good the Lord has been and how good is it to trust and follow the Lordship of Jesus Christ . . .