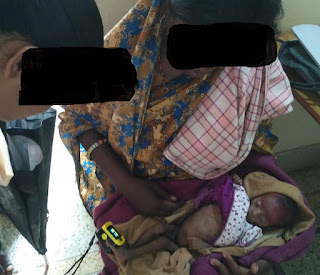 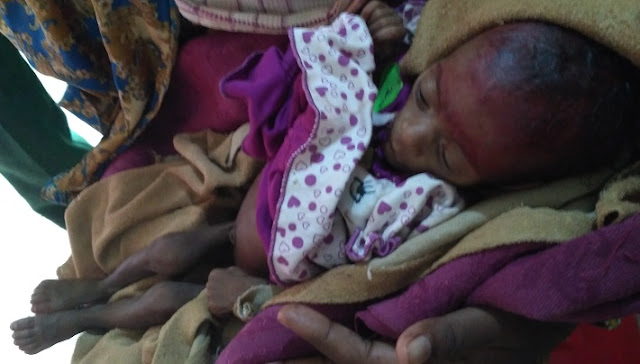 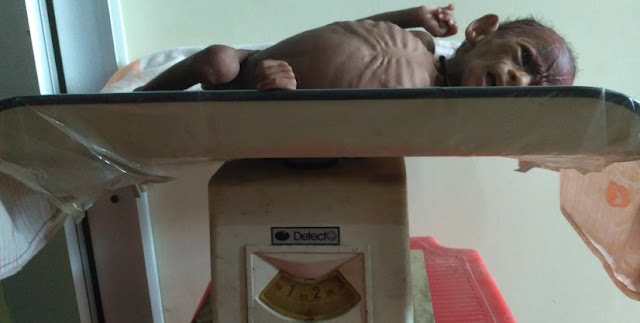 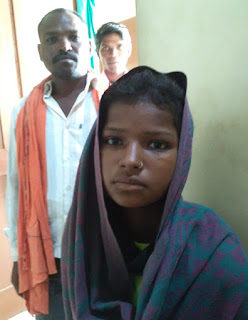 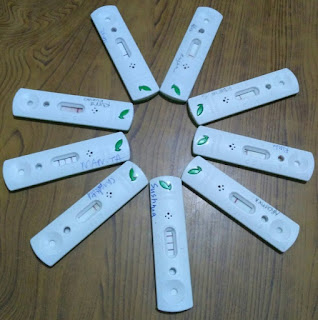 PS: Consent was taken from Kunti and her guardians to put her story and snap in public
Posted by Jeevan at 10:54 PM 27 comments: