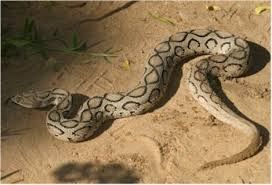 Over the last 2 days, we’ve had 2 patients with viper bite with whom we had major issues of clinical care.

The first was 50 year old SD, who was bitten by a viper sometime in the evening. By the time she came, she was pouring out quite a lot of blood. And then, she was in shock. We started her off on Anti-Snake Venom.

Within a couple of hours came the next patient with a viper bite - a 15 yr old girl from the nearby government school. She was promptly started off on ASV. However, as time passed, she started to deteriorate. Her clotting time was prolonged. She was already bleeding from her gums and nose when she arrived.

She appeared to be going into myocarditis. She went into a respiratory arrest. We hooked her on the ventilator. But, soon, she was bleeding profusely from her gut. Her nasogastric tube brought out copious amounts of blood. Then, we realised that she was going into pulmonary edema.

One of the major issue which we’ve faced with the anesthesia ventilator is the inability to give high pressure ventilation which is needed in condition like pulmonary edema.

Over the last couple of weeks after Roshine joined us, we have been planning to invest in a full fledged adult ventilator. It’s quite expensive for us. And considering the situations of power supply and oxygen procurement, we need to think twice before such an investment twice.

But, we’ve been quite unanimous in our acceptance of the need for a full fledged adult ventilator. The approximate cost for a low end adult ventilator will be about 650,000 INR which will include transport from the place of purchase.

We request help from people who would interested to support this endeavor. Below is what we dream to have. 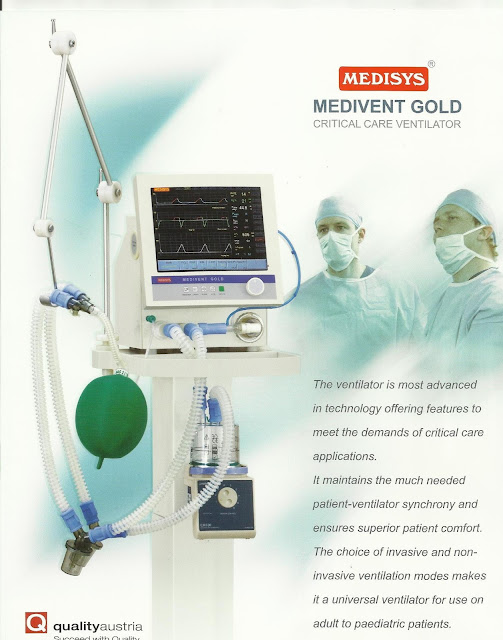 You have the unique chance of being history as this would be the first full fledged ventilator in this whole region . . . the next ventilator to the east is in Varanasi which is about 300 kilometers away, the north, Gaya which is about 200 kilometers away, Ambikapur (200 kms) to the south and Ranchi (130 kms) to the west. The total population we would cater would be about 5 million.