It has become very common to hear about patients suing doctors for adverse treatment outcomes.

There was an article in The Hindu about the same. As I write this, I’m well aware about serious deficiencies in services in many hospitals which happen because of multiple reasons. Unfortunately, many a time, the reason for the deficient services are quite evident and there is not much one can do about it. 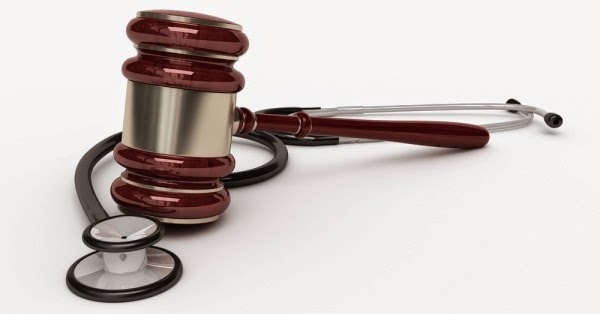 I’ve known cases where the treating doctor was too tired to make a logical decision with regard to the management of a patient.

One of the stories I personally know. The reason here being the poor guy had been working overtime in a government hospital in a remote location. He had finished an outpatient where he saw around 100 patients in the day time. His colleague was on leave. Later sometime after midnight, he had a pregnant lady at term who came with labour pain. On examination she was progressing well and was slated to deliver within couple of hours.

The doctor went back to sleep only to be woken up half an hour later by the nurse in the labour room. The lady had delivered, but the baby just did not cry. There was no meconium. The doctor put in his efforts to help to resuscitate the baby. The nurses had already started the basic resuscitation procedures. The heart rate was fine. However, there was no respiratory effort and the body was bluish. As the doctor did the resuscitation, he could get a faint decaying odor emanating from the baby.

He commented to the assisting nurse that the baby has a foul odour. The nurse who conducted the delivery also mentioned that she smelt a foul odor as the baby was being delivered.

The doctor turned to the mother and asked if she was having any leaking of the amniotic fluid. The mother replied that she had been leaking since the last 3 days. She had consulted a local quack who had told her to return when her contractions start.

That was when the doctor realized that that the mother was in chorioamnionitis going into sepsis. A blood test confirmed the same. The baby was obviously affected. He did not respond to any of the resuscitation efforts. He was soon dead.

The relatives were very agitated. They wanted to know why the risk was not explained to them. They ranted that if this was told to them earlier, they would have taken the lady to a higher centre for delivery. The doctor also lost his cool and there were harsh words exchanged. In the melee, the doctor was firm and requested that the body of the baby be sent for post-mortem.

The relatives got more agitated. He calmly explained that this was the only option. Somehow, he got them to write down their unwillingness for post-mortem.

After about a month, the doctor received a lawyer’s notice to pay 2 million INR to the family as compensation for negligence. The argument was that the doctor was not present during the delivery of the baby which resulted in the death of the baby.

The case took about 15 hearings over a period of 4 years. The doctor ultimately won the case. However, the damage was done. The doctor left the remote hospital to work in a city hospital.

In a situation which is especially prevalent in most of the public healthcare services and in many private providers, doctors and nurses are overworked with hardly any time for rest. We've enough research material that shows that an overworked healthcare professional is hazardous to the patient.
Unfortunately, there is also evidence that graduates of medicine think twice before opting to serve in the specialties where there is always a risk of an adverse event. The main casualties are obstetrics and surgical specialties, which are quite in need.

I hope our communities would be careful when they drag health professionals to the court after having had a adverse event. Meanwhile, it is also a clarion call to health professionals to be serious about their work . . . your patients have high expectations from you . . . which could ultimately also mean that many a bright mind would not opt for healthcare when it comes to selecting a career. 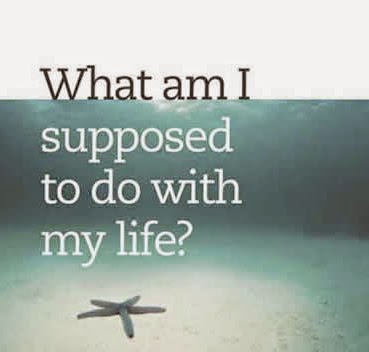