The second story is that of CC, a 2 month old boy. Similar to BB, CC also was brought in a very serious condition. The baby was small for his age and he was in full blown sepsis. CC was born with a birth weight of 2.3 kilograms and now, after 2 months, he weighed 2.4 kilograms.

We all tried our best to refer CC to a higher centre. CC’s parents were dirt poor. They told that they had some problems at home and therefore it was totally out of question to take him elsewhere.

With the customary high risk consent, we started off treatment. There was no respite for the first 2 days. The baby was listless and was not at all feeding. Both these days we tried our best to ensure that he is taken to a specialist centre.

On the evening of the 2nd day of admission, his condition looked so bad that the local parish priest went to the parent’s village to convince the village elders to take the baby to a higher centre. He was surprised to find a panchayat in progress with the baby’s father sitting in the centre.

Later, we found out that the panchayat had met following a complaint against the baby’s parents from the grandmother of the baby that she was thrown out of the house and that they were not taking care of her. We also found out that CC’s mother was the second wife and the first wife was also living in the same house. And it was not uncommon for either of the wives to mistreat the other as well as the other’s children.

And to make matters more complicated, there was hardly any hour of the day when the father did not have alcohol running in his veins. In fact, after the panchayat was over, he came to the clinic reeking of alcohol. 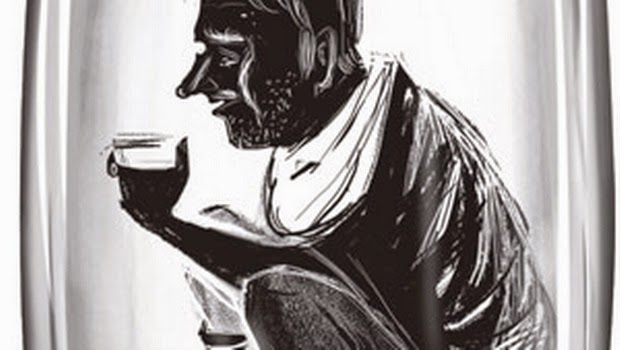 We confronted the father about the problems in his home. There was hardly anything to eat at home. The customary breakfast was boiled corn meal and the dinner was rice gruel. There was no lunch. No lentils (dhal) . . . no vegetables . . . leave alone egg, milk or fish . . .

It was by now very obvious that the family had hardly any resources to take the baby even to a local private clinic. He brought him to us expecting us to give concessionary treatement.

By God’s grace, the child showed some amount of improvement on the third day and by the fourth day, he started to feed.

We’ve written off the entire bill.

Well, this is quite a common story for me since I’ve come to know this region. And from colleagues and friends working in similar situations in many of the EAG states, the situation is no different.

I wonder what does the Mangalyan mission mean to parents of CC and BB and similar families in the rest of the country? 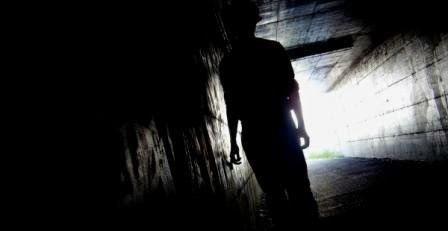