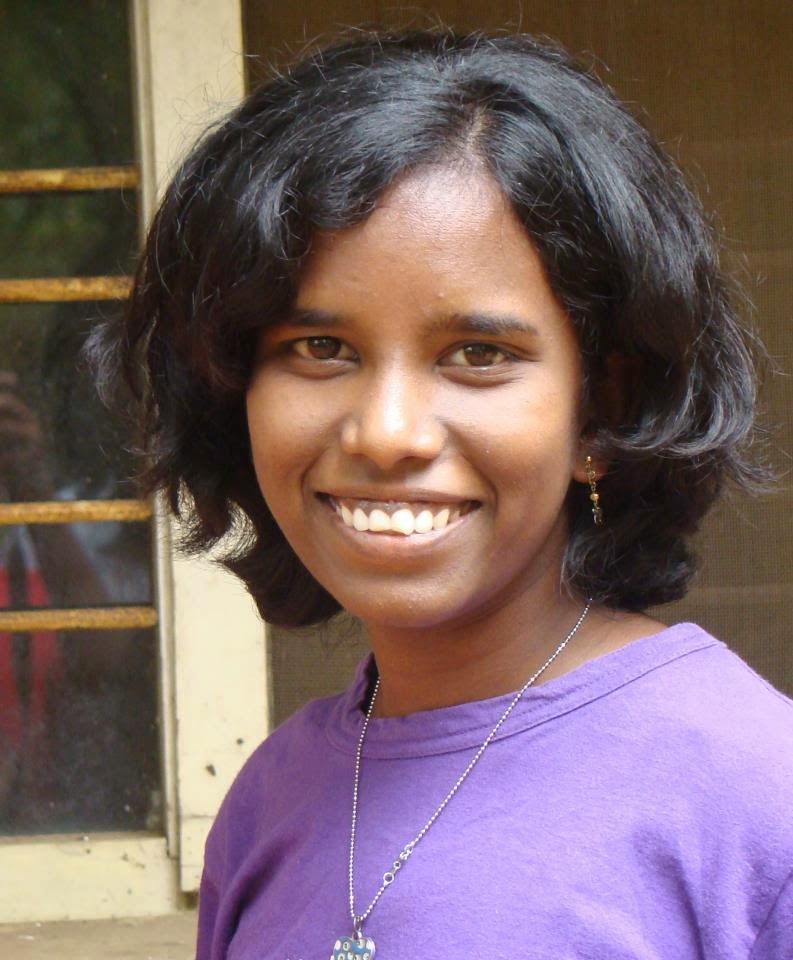 This is a guest post written by Ms. Rachel Belda Raj. Rachel serves as Project Manager of the project on Community Based Rehabilitation for the Disabled in NJH.

Working with vulnerable groups for their rehabilitation and empowerment is a challenging task and then there are People with Disabilities (PWDs) who often are the most vulnerable, trapped in the cycle of poverty and disability. The rehabilitation process is time consuming as it involves both helping them discover opportunities as well as facilitate a change in their thought process. In the process of our working with PWDs, disabled friendly opportunities are rare as society is a long way from main streaming. A change in attitude may occur but without the right opportunities, they are not fully rehabilitated, unless they create the opportunities themselves.

Here is an account of a created opportunity towards rehabilitation.

Like most rural communities, agriculture is the main source of income for our community part of the Community Based Rehabilitation (CBR) Project for PWDs. Unfortunately the area we work in is a drought prone area affecting the main source and for most people the only source of income or food. The PWDs also find themselves most vulnerable as their mobility impairments affect their agriculture as well. Surprisingly, this issue has been a recent one as for generations, this area has been a drought prone area but people have survived by cultivating drought resistant crops. But with the green revolution and introduction of cash crops, traditional drought resistant crops were abandoned. Now, with the climate change issues and lack of rainfall, the community finds itself vulnerable as neither they have irrigation facilities or timely rain for the cash crops nor the traditional knowledge of drought resistant crops.

The Community Based Adaptation Project had discovered the long forgotten drought resistant crops of the area especially finger millet which had been part of the community. They are now working to promote Finger Millets both for its drought resistance as well its nutritional content aiming to tackle poverty and mal nutrition.

As a spill over effect of the project work, the PWDs in the CBR Project area had also heard about the work to promote finger millet. Both out of curiosity and desperation, they enquired about finger millet. Most of them had idea as their ancestors had grown and consumed in their homes. As predicted, the lack of rain fall left most of the fields barren. Meanwhile, the CBA project had arranged a training regarding drought resistant crops at Satbarwa, the block headquarters.

The PWDs from the village Patna were encouraged to attend so they would get an idea of Finger millet and its benefits. The meeting was facilitated by Prof. Haider from Birsa Agriculture University, Ranchi. As they presented fascinating facts about Finger Millet, the PWDs were convinced to at least give it a try. As in the end of the meeting seeds were sold at nominal prices, almost 18 PWDs bought about 200gms to cultivate.

The Finger Millet was cultivated and unlike many other crops, this doesn’t need much effort or regular supervision. This was beneficial to most PWDs as they most of them had mobility impairments and were dependant on other people for agriculture. This crop reduced their dependency as there was hardly any effort involved. Of course, regular care of the crop would definitely give higher yields.

When Professor Haider visited the region last week, one of the fields he visited was that of Mr. Manoj who had done cultivation of madwa in one plot of land. He was elated on seeing the yield. In fact, Professor Haider was also taken aback at how finger millet farming has become a boon to a disabled farmer.


They now look forward to the harvest. Cultivation of finger millets has not only ensured them some source of food and income but also re kindled hope for the future.
Posted by Jeevan at 8:30 AM