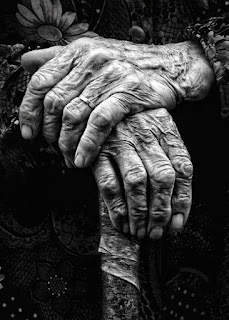 And the other is to imagine that they don't exist. If the latter is the solution, people like me remain busy.
Posted by Jeevan at 12:08 PM