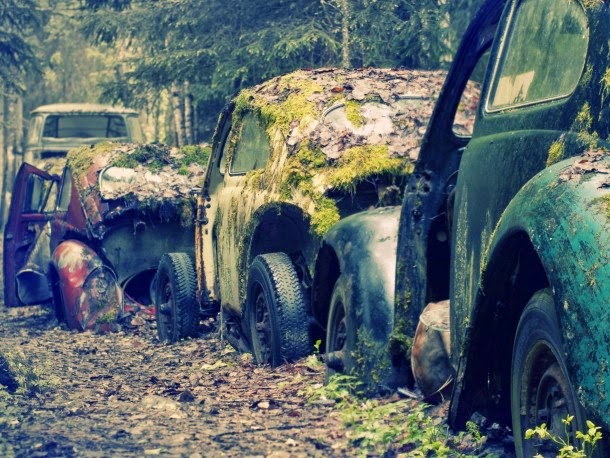 Over the last 2 weeks, I've stumbled on some great information about finger-millets.

Earlier, we only had information about pearl millet being grown in the communities around. However, we were surprised to know that even finger millet was cultivated here a long time ago.

The information came from two sources.

That was music to my ears. As we discussed, it dawned to me that all three millets used to be cultivated before 40-50 years in the communities of our region.

The second source was one of our staff, who hails from North Eastern Uttar Pradesh who returned after a short visit to Vellore, Tamil Nadu. I had requested him to get us couple of kilograms of finger millet powder as we were finding it difficult to cope with our kids' demand for ragi porridge.

He brought us the couple of kilograms all the way from Vellore, but also told us that few people cultivate the thing in his native village, about 150 kilometers from here. However, he also told us that the cultivation of the crop was slowly decreasing.

Later, I had discussion about the crop with few of our retired staff. They all fondly remembered these crops. Further discussions were very similar to those which our team at NJH had with the local villagers.

Now, we need to take a call on whether it is worth the effort to try to bring back finger millet cultivation in this region. The effort is going to be massive.

The major hurdles -
- In Palamu, it was only about 10 years since the local communities stopped madwa farming. Therefore, the memory of cultivation was very much there. Here, I don't think we would find anybody who'll have any knowledge about the cultivation, leave alone having had a taste of the millet.
- We'll have to bring the seed from elsewhere.
- We'll have to develop the taste of the local community to eat foodstuff made from madwa.

The plus points are many -
- It gives an alternative to the community in their diets
- Considering that there has been much crop losses due to vagaries of the climate, finger millets are a resilient crop.
- It is poor friendly as it is not dependent on irrigation.
- Of course, it is much more nutritious than other cereals.
- It scores over bajra as it can be eaten all the year around.

The big question remains on whether it would be worth the effort . . . God gave us success in Palamu . . . Requests your prayers as we plan ahead . . . 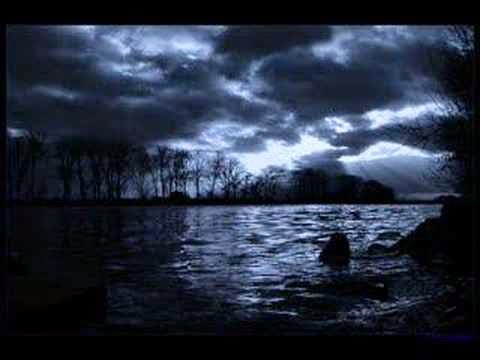