Safe in His Arms 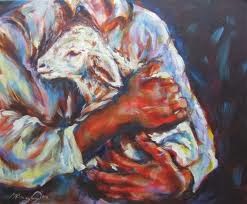 SD had come with bleeding per vagina as she finished 7 months of her second pregnancy. Her first child was just 1 year old. On arrival, she was in shock. She looked white. Hemoglobin came as 4 gm%. We were sure that it should be lower than that as she was quite dehydrated after being to multiple places over a period of more than 12 hours since her symptoms developed. 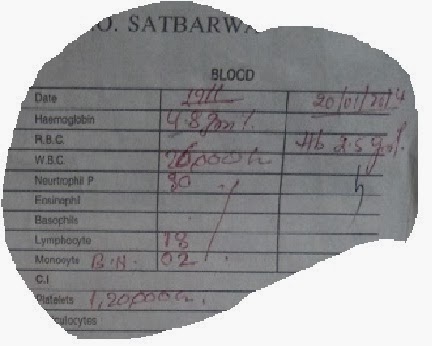 She was too sick to even go for an ultrasound. She responded well to intravenous fluids. With a hemoglobin of 4 gm%, we were sure that she needed blood. We sent her relatives off to get blood. She could die any moment. The lady had come at around 10:00 am.

We were worried as no blood came even after 12 hours. It was good to find one relative return with one pint of blood in the midnight. We had asked for three pints. We had to transfuse that pint of blood.

She somehow pulled through. And the night was uneventful. We saw a new relative the next day. It was her father. He told us that her husband's family was too poor to bother. That was when we realized that nothing much was done towards bringing the three pints of blood.

Meanwhile, we had an ultrasound which showed a complete placenta praevia. The baby was dead.

A repeat blood test showed her hemoglobin as 2.5 gm% and she was in sepsis. A lowered hemoglobin after a blood transfusion . . . either she was so dehydrated on admission or the blood bag contained diluted blood.

The father returned late evening. We were glad to see 3 pints of blood in his hand. One pint was on immediately and she was posted for Cesarian Section. However, the joy was short-lived. One staff noticed that the pints looked quite watery. The next two pints were sent for their hemoglobins . . . You can see the results . . .

Then, we realised that SD had not bled after her admission here. We thought about thinking a way out without doing a surgery. As usual we contacted Dr. Hilda Yenuberi, consultant obstetrician at Christian Hospital Chattarpur, one of our sister units. She suggested that we try a normal delivery if she has dilated to some extent. This was only because we did not have quality blood and time was running out.

A gentle per vaginal examination showed that she was not bleeding even on touch and her cervix had dilated to 6 cms. With prayerful hands, we induced her.

The induction was uneventful. She delivered just after midnight. There was not much bleeding. However, we gave all the pints of blood that the family brought for whatever good it could do to her. 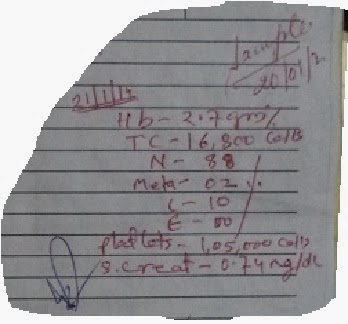 They had gone again to get 2 more pints of blood. But, she had turned worse by morning. She was running high grade fever with chills and rigor. Repeat blood investigations showed that her hemoglobin continued to remain below 3 and there was evidence of sepsis. 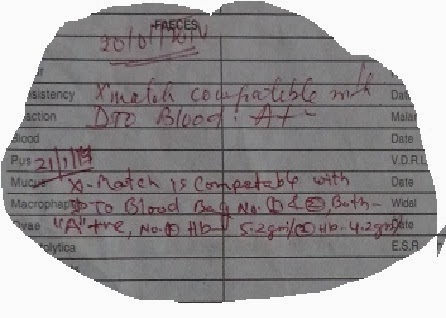 We changed to higher antibiotics. It was a miracle that she responded. Meanwhile, her father came with 2 more pints of blood. The quality was the same . .. ... water (most probably Normal Saline) mixed with blood.

By today, she looked alright. We did not do any more blood tests.

I should say that her 1 year old child is so blessed to have her alive . . . I hope her next pregnancy is less eventful.