It’s been more than a month. BY, a 28 year old young man with a young family was brought to us for care after he had been in a tertiary hospital for a condition which did not have a diagnosis. He’s had couple of brain surgeries including the placement of a ventriculoperintoneal shunt was made.

BY is quite dependent. He has a tracheostomy, a very badly infected pressure sore on his back and badly wasted muscles of his limbs. He was being fed through a nasogastric tube . . . The family had spent about 800,000 for his treatment. They had sold quite a lot of their land for his treatment.

Before BY’s admission, his father came and talked to us. He told us of his predicament.

BY had gone for giving an final exams for his graduation. In the exam hall, he had become unconscious. He was brought to NJH from where he was sent for a CT Scan. The CT Scan was normal. But, they did not come back to NJH as his condition was deteriorating.

Someone suggested that he be taken to Ranchi. They went to the best hospital possible.

After spending so much for the treatment, there was a danger of the family losing all their possessions if they continued treatment in the tertiary hospital.

However, we've also been at a loss to come to a conclusion about his diagnosis.

By God’s grace, BY made quite amazing progress for the state he was in when he was brought in. He’s since been shifted to the general ward from Acute Care. Even the pressure sore looks much better than how it was when he got admitted at NJH.

There is quite a lot more for him to progress before the family can think about taking him home. The family’s expectations are quite high. We’re a loss when the family enquires about how things will turn up. Couple of weeks back, while BY was in Acute Care, his wife delivered their second child few metres away in our Labour Room.

Everytime I see BY, I’m reminded of how helpless we are in spite of all the amazing amount of medical research that’s happened so far. However, I’m assured of a Saviour who always heeds the call of the helpless and voiceless. We at NJH can only show the family the nail pierced hands of our Saviour who is the Master Healer. In fact, that’s the best that we can do for BY and his family.


We’re absolutely sure that BY and his family needs a divine intervention . . . and for that, we request prayers. 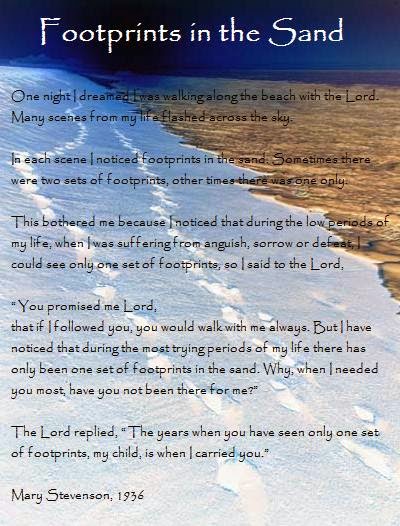