Last week, we had a 50 year old man who was wheeled to emergency by his relatives. This man whom we shall call MS had a very peculiar history. He was feeling increasingly sleepy over the last month. The drowsiness progressed so much that now he was totally unconscious. The previous day, he had woken up for few minutes.

It was obvious that he had some space occupying lesion. 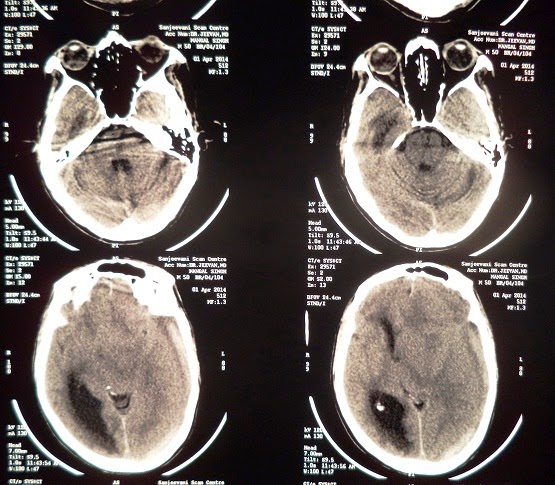 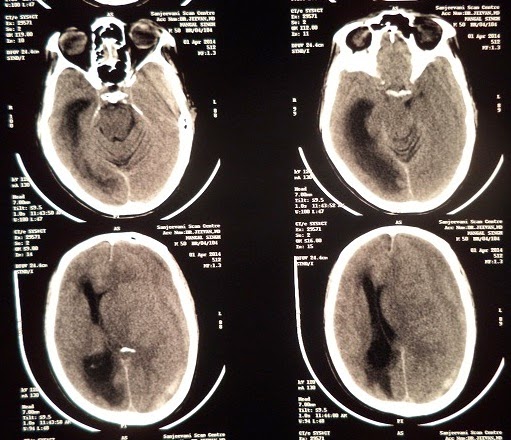 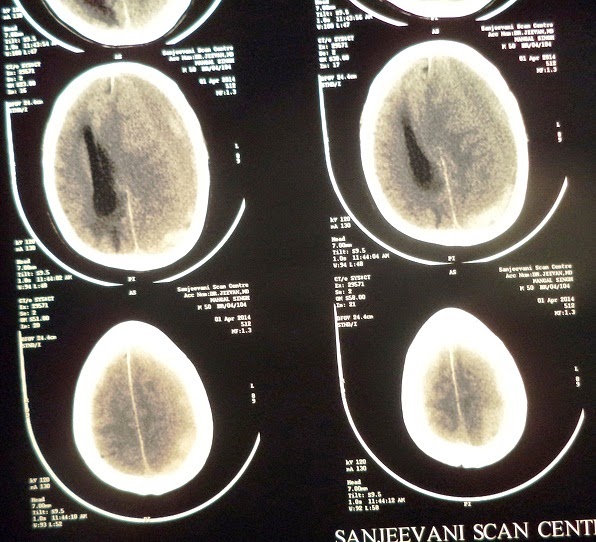 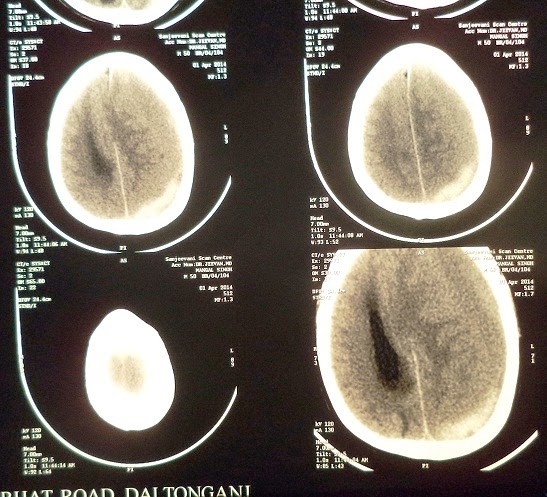 I understand that this is a treatable condition.

Unfortunately, the relatives decided not to take him ahead for treatment because of the costs. The family was not that poor, but they had people in Ranchi who inquired about costs. And they did not think it worth to take him.