Today, a poorly built young man come to one of our doctors. He had a contrast enhanced 18F-FDG whole body PET-CT Scan in his hand which he held out to me and told me that the concerned doctor has told him that he has tuberculosis in his blood.

He had come to NJH as we had a reputation for treating tuberculosis patients. 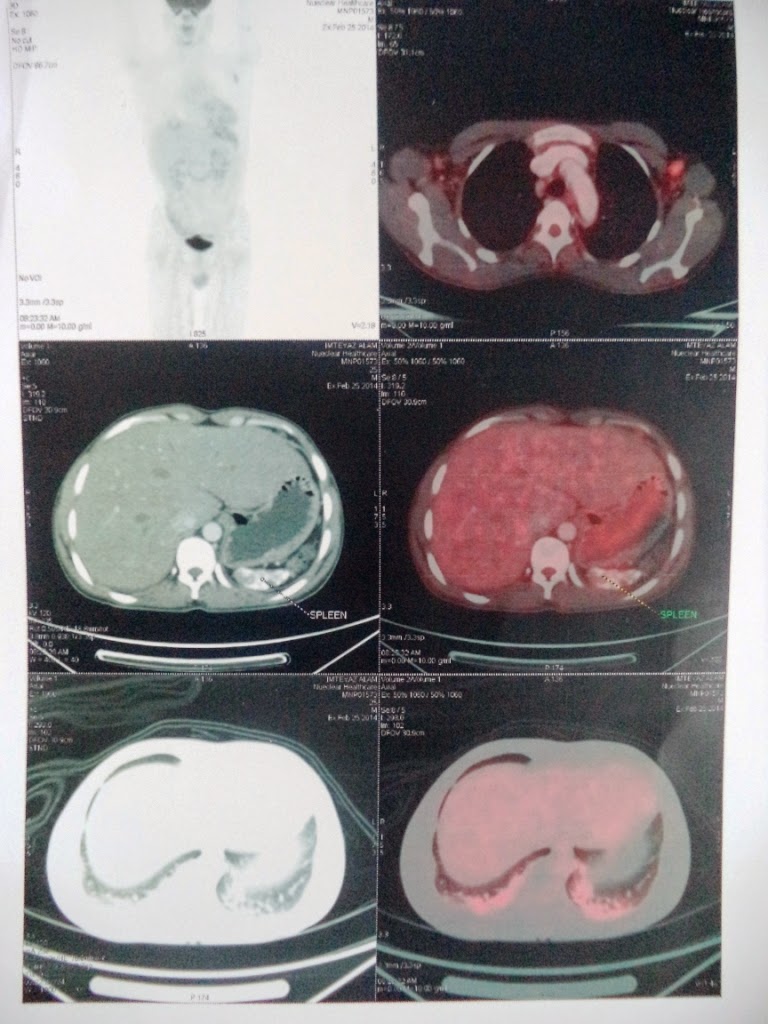 One look on his face and his history was enough to make a very strong suspicion of Sickle Cell Anemia. He had a huge file with him. Our doctor was hopeful that there would be something in there about the diagnosis. The names of the hospitals he had gone through were huge enough to have their own websites and online fixing of appointment etc.

Other than the PET-CT Scan, he had a complete hemogram (4 times), liver function tests (4 times), serum iron studies, detailed stool examination (3 times), ASO titres, echocardiogram, HIV, ultrasound abdomen, widal tests, couple of chest X-Rays. He has been admitted and on multiple intravenous antibiotics for quite some time.

The total costs of the latest treatment for him has come to something around 70,000 INR. 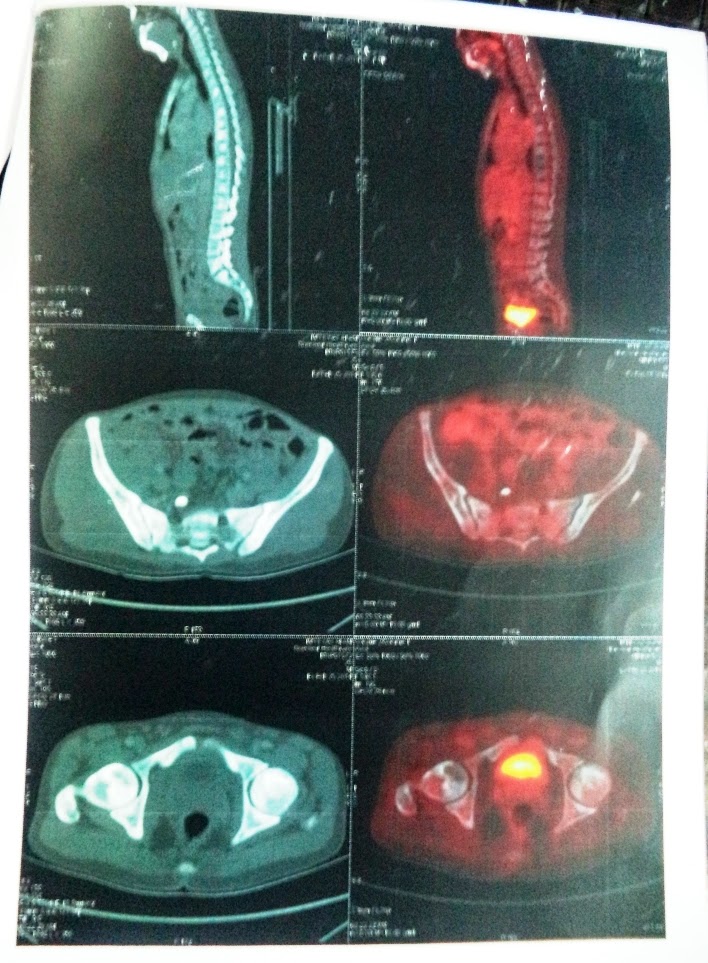 The poor guy had gone to one of the metropolitan cities in the country for job. And then he fell very sick with severe body pain and fever.

He was always sick since childhood. He had been to many places. Nobody has told him anything till he took the PET-CT Scan when the concerned doctor told him that he appeared to have tuberculosis in the blood.

However, the reason for me to put up this post was because of the absence of a peripheral smear report in his treatment file. Nobody had told him about the possibility of sickle cell anemia.

I wait for the reports of the sickling test and peripheral smear . . .
Posted by Jeevan at 4:14 PM