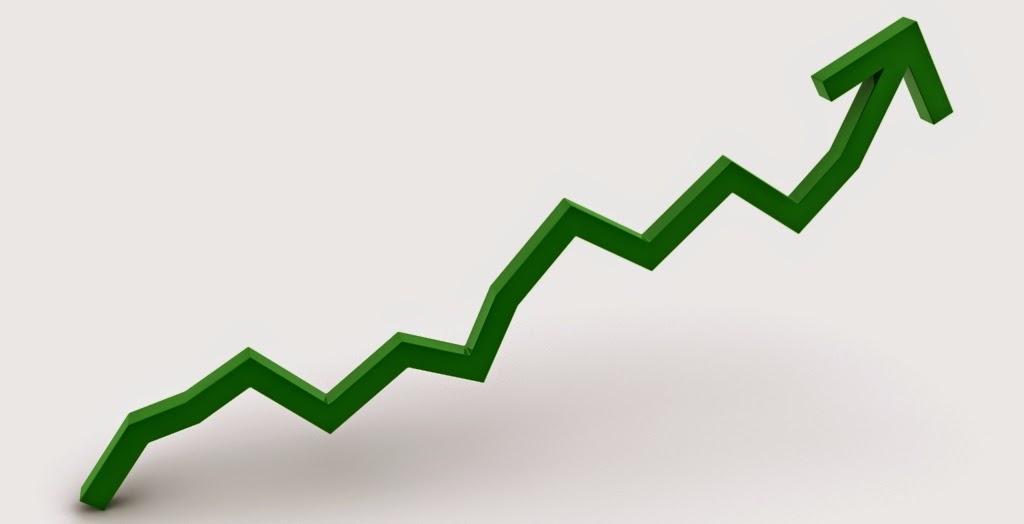 Couple of hours back, someone messaged me asking the reason for stories of high risk obstetric care vanishing from my blog. It's not that they have vanished . . . the fact is that the numbers almost remain the same although there has been a fall in the number of deliveries.

I just returned from the labour room after being called for a lady who had come to deliver her first baby after she started to have pains since afternoon today.

They knew that she had completed her term almost a month back. We calculated her gestation age as 45 weeks and one day. The poor family also wondered aloud to me that it has been quite some time since she crossed term.

I hope she has wrong dates.

But, there was more to come. Blood pressure showed 160/110 mm Hg with a Urine albumin of 3+. She was blessed not to have thrown a seizure. On examining the abdomen, the uterine size just about corresponded to 28 weeks size. She was contracting.

On per vaginal examination, she was in full blown labour. There was grade 2 meconium.

RD was away at her mother's house till today morning. Her husband sighed that it would have been better for her to remain with him. But then, he had go far for work as a migrant laborer.

She delivered within couple of hours. The baby weighed a measly 1400 gms, had meconium bubbling from the oral cavity and the nasal cavity. The heart rate was too slow . . . And while getting ready for resuscitation, we noticed that the pupils were already dilated . . .

As RD was shifted to the ward, we had our next bad obstetric patient . . . a 24 year old mother of one who had delivered couple of days back at home, coming with severe lower abdominal pain and no urine output. She was in shock . . . no pulse or measurable blood pressure. She is in acute renal failure and she's pouring out pus from her uterine cavity . . .