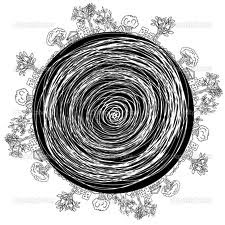 Dr. Shishir is on duty today. It should have been mine. I had exchanged it with him for tomorrow.

I'm glad I'm not on call today. It has been a long day. About 130 patients in outpatient. Dr. Johnson also had not slept the previous day as it was busy. So, technically there were only 2 doctors in outpatient most of the time. And then the theatre had gotten busy.

And today it had been eclampsias all the way. Couple of days back, we had quite a bad one. We were blessed to have saved the mother and the baby, although the baby was very sick. Of course, they took the baby to Ranchi as it was a boy.

We had 3 more eclampsia patients today. All sick. I wonder why people don't take them to Ranchi when they are breathing well and keeping their saturations well.

I got to put my hand in the last patient who came before we crossed midnight. Pathetic, pathetic history. We shall call her BDD.

The family had been on the run since early morning. They resided in Garhwa district. They have knocked doors in almost all hospitals along the way till they reached NJH and decided that they could not go any further. The paradox about this patient . . . she works as a maid for a senior doctor in town.

I'm not sure about her antenatal check-ups.

Then, she is already going into HELLP syndrome. However there was a glimmer of hope as we found out that she was fully dilated. However, we could not get any heartbeat of the fetus. We had got everything ready for intubation. She was desaturating on and off.

We took a decision to pull the baby out by vacuum. And then hook her onto the ventilator.

The ploy worked out well. The best part was that the baby was alive and responded well to resuscitation.

I was very proud of my ACU staff. They have put up a very good show considering the amount of work going on in the unit. 3 patients with eclampsia of whom one is now in ventilator, 1 patient with organophosphorus poisoning (on ventilator) and one elderly gentleman with a very bad cor-pulmonale . . . it's going to be really tough at night.

Would value your prayers . . . and of course, we were expecting help from Monday for a week. I hope things get a little light tomorrow . . . for I'm going to be on call. 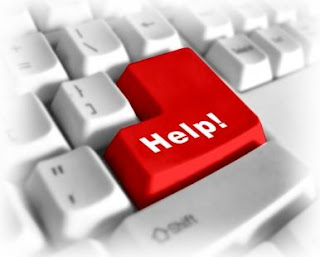