One of the major challenges in a poor resource setting is to diagnose conditions when the history given is poor. Of course, there are occasions when one cannot come to a straightforward conclusion even with the latest equipment. 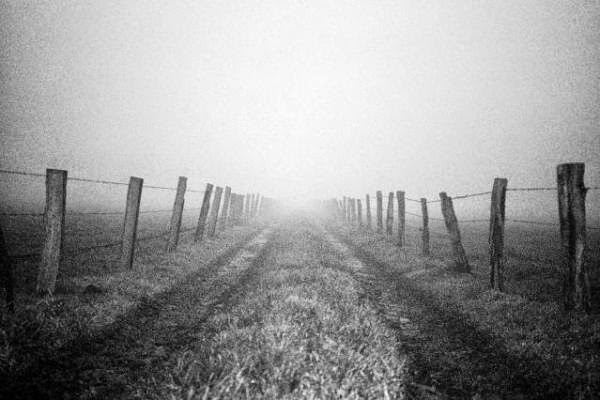 Last week, we had a patient where we could not come to any conclusion about the diagnosis.

RRD, a 12 year old girl was wheeled into emergency one day evening with a history of becoming confused after having returned from the fields. She was frothing from the mouth and nostrils and had a bradycardia. She was not able to narrate anything. Her uncle who had rushed her to hospital told us that she claimed that she was bitten by something.

Then, one of the relatives told us about the possibility of her having accidently ingested some poison. Maybe, she has eaten some vegetable on which pesticide was applied very recently. A phone call to home and someone confirmed that she had eaten couple of tomatoes and peas as she walked across the fields. But, she did not have constricted pupils. Rather, it was dilated, but reacting to light.

Giving a benefit of doubt, we gave her atropine. The bradycardia got taken care of. But then, we realised that she was going into pulmonary edema. Soon, we had to intubate her and she was on manual ventilation. Nevertheless, the pulmonary edema was quite bad. We had to pump her little body with over 120 mg of Frusemide over couple of hours. And even after we had got the pulmonary edema in control, she needed 10 mg Frusemide per hour.

She was not fit for transport. However, she improved miraculously overnight and we could extubate her and by morning next day, she was sitting up and talking. But, she was not all well. She was breathing fast and there was tachycardia. We suspected myocarditis.

RRD also told us that she felt a searing pain on her right ring finger as she was searching something on the ground. She did not remember about what happened after that. She faintly remembered being taken to a witch doctor.

Her family was well off. We told the family of getting a consultation elsewhere. They happily took her further. We’re yet to hear from them.

I still think that she had a scorpion bite. The only hitch was that there was no local sign of a bite.

I wonder if we could have given the Prazocin tablets without confirming that it was a scorpion bite. I also think that the Atropine did more harm than good. But, then, we did not know what we were dealing with.