Couple of days back, I thought of checking the status of the application for getting Janani Suraksha Yojana for the hospital. We had been getting positive vibes from one of the senior consultants in the district. The application for the same had been submitted as long as 3 months back. There was no reason why we should not be empanelled under the JSY.

However, I was in for a shock. One of the district officials who was to put the main signature on the papers was ready to do it. However, he needed the signature of one of his juniors.

The senior person called up this junior official and told him that the document for empaneling NJH was long overdue. Over the phone, the latter started to tell about how illegal it was for NJH to do all the stuff we do now. However, he agreed to come for more discussions.

As we waited for this person, one more senior doctor in the district turned up. I was introduced to him and we were exchanging pleasantries when he also started to berate us on working without specialists.

By that time, the junior officer had also arrived. And I was at the receiving end from both these doctors, who were quite senior in the district. Both of them had no post-graduate qualification . . . but made statements which made themselves look so pathetic.

Why are you running NJH when you cannot provide specialists? I wanted to ask him the same. Why there was a district hospital without specialists? And more than that many  time without doctors . . . I remembered about the incident quite a long time back, when another senior doctor in the district had asked me on how we were running a tuberculosis unit without a Chest Diseases consultant. How many District TB Officials are Chest Disease consultants? How many RNTCP consultants in the state are Chest Disease Physicians?

Well, I told him that this sort of an arrangement is quite accepted for hospitals in rural and remote areas .. .. ..  Well, that brought out the next question.

Who told you that NJH is in a remote location? According to him, NJH was on a National Highway and therefore for no reason it could be called remote. By this time I knew that I was talking to a guy who was quite ignorant of local topography and social issues. He went on to tell me on what defines the remoteness of a place.

I was searching for the next question to ask him, when I remembered about the eclampsia patient who had come to us after being referred from the nearest District Hospital. I asked the group on what I should do when such a patient comes to NJH, which is quite common. I hid the fact that most of the time they are referred from the District Hospital.

‘You get the numbers of the Mamta Vehicles which are designated for your place and send the patient to the district hospital’, the 'well informed' of the lot advised me.

I realized that it was close to lunchtime and there was the water-tank dedication scheduled for 4 pm. I could not waste any more time.

I told the group that considering the number of requirements which was being put forward for getting empanelled under JSY and our inability to meet even 20% of those requirements, I would rather withdraw my application.

That’s when one of the group suggested that I do want most other hospitals do. Get the names of the respective consultants who work in Ranchi, pay them a small amount and get to put up their names on our list of doctors. I was glad when one officer in the group told them that NJH would never do such a thing.

I was glad that there were guys who accepted our sincerity and transparency.

However, what I realised at the end of my 2 hour wait was the fact that the real poor had nobody to care for them. All the doctors and officers in the group knew very well knew that NJH offered the most affordable and quality care for obstetric and newborn care. However, they were not willing to speak up for us. Rather, most of them were interested to see us closed down.

One had commented, ‘It’s only because of the absence of a strong administration and long history of service that hospitals like NJH remain untouched.’ I could only wonder about the half a dozen hospitals which had opened shop over the last year with one junior doctor in place and all the other consultants who sit elsewhere but have their names put up under this hospital.

However, two doctors spoke up for me as I stood up to leave. They suggested that a quality evaluation be made about our services and then a decision be taken about our getting empaneled under JSY. It’s going to be a week tomorrow and I’m yet to hear from any of them. 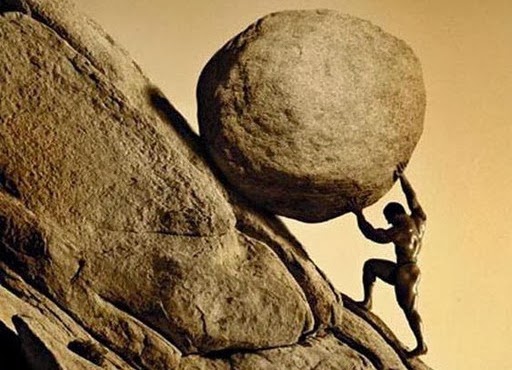