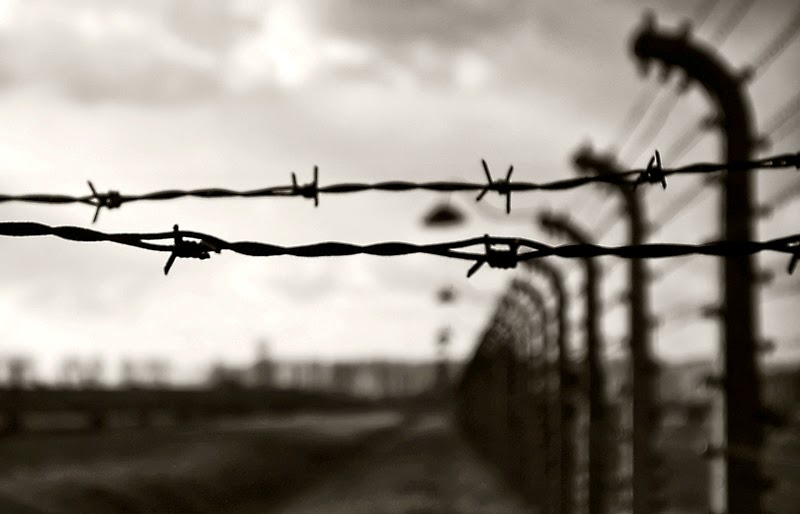 One of the major changes that we've seen in our patient profile over the last one year after the roads have been repaired is the huge increase in road traffic accidents. I suppose, we get almost 20 patients a week who get into some sort of an accident in our region.

And all this, when it is quite common knowledge that we do not have the necessary infrastructure both in terms of facilities and personnel to manage such cases.

Of course, poverty is the major reason that many patients come to us for treatment after accidents. It is quite heart-wrenching to see them explore alternate ways of treatment especially when there are broken bones or head injuries. I've lost track of the number of head injuries who just could not afford to go ahead. The same with fractures.

However, today, I had one of the most pathetic story of a family involved in an accident.

One extended family was taking one of their young men who had become mentally unstable and got a wild predisposition over the last 2 days to show a doctor in the nearby town. The young man was so uncontrollable that he was bound up and held by couple of his cousins in the tempo.

As fate would have it, the cousins had dozed off or they had thought that the patient had settled when all of a sudden, the young man become violent, loosened his restraints and pounced on to the driver. The driver lost control of the vehicle and went off the road and overturned.

Both the cousins who were holding the patient had serious fractures. One of them had a complex open fracture in the elbow region with distal neurovascular injury. The other had a bad comminuted supracondylar fracture of the left humerus. There was one more cousin who had a fracture of the clavicle All the others including the driver and the psychiatric patient escaped unhurt.

We had to refer both the cousins. I am quite doubtful if the doctors at Ranchi would be able to save the forearm of the young man with the complex fracture.

And I was quite interested to know about what happened to the mentally unstable patient. It seems that the family had got so terrified of the whole episode that they have put him under lock and key in a nearby house.

I'm sure it's not quite often that we find such an interesting association between psychiatry and orthopaedics . . . although the story was a grim reminder of how bad things can turn out in the absence of knowledge and in the absence of easily accessible facilities.
Posted by Jeevan at 12:44 AM