Emmanuel Hospital Association was one of the major partners of the Christian Coalition for Health in India who had advocated for the legalization of Unbanked Direct Blood Transfusion. Although we had put up quite a united front, the Drugs Technical Advisory Board has decided to continue with the existing ban on UDBT which came up in 1999.

It was only a week back when we had to refer one mother who had delivered elsewhere and had post-partum hemorrhage. Her vagina was tightly packed with guaze. We just did not have the courage to remove the packs for fear of allowing her to bleed to death. She may have had a hemoglobin of 2 or 3 gm%.

UDBT would have made the situation quite easy for us to try to manage.

For a remote hospital like ours which is quite far away from a licensed blood bank, the decision is a major setback. The biggest losers are going to be the poor. The poor, who cannot afford to take the patient all the way to the nearest tertiary centre which is 135 kilometers away.

Our nearest blood bank also struggles to provide us regular supply of blood.

There is also another aspect where unnecessary blood transfusions take place when UDBT is not allowed. If UDBT is allowed, we can always keep a donor waiting even in an emergency surgery. In a situation, where UDBT is illegal, and in a location like ours, I would rather have a pint of blood ready rather than send the relatives running helter-skelter if there is an emergency need for blood.

With UDBT continuing to be illegal, I would propose that the DTAB allows UDBT in special situations where the hospital is more than 25 kilometers away from a licensed blood bank and there is a clinical situation where emergency transfusion is needed. I'm sure that DTAB can retort that such patients be referred to a higher center with blood bank facilities.

Well, that is when the reality of field situation should be thought of in a practical manner rather than decisions taken based on pure theory. Unsafe roads, poor law and order, absence of transportation etc. are factors which play major role in smooth availability of blood when UDBT is illegal.

I still believe that we can take more practical decisions rather than push about draconian rules that benefit nobody . . . such laws rather does harm than good . . . 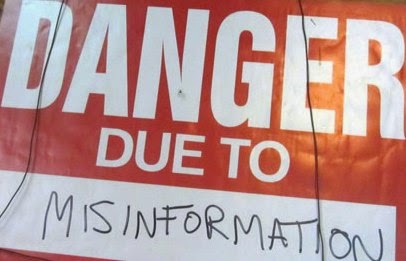