Yesterday, as I saw a patient, the relative asked me if I remember a young man who came to us about a month back. It was not difficult to remember the young man. We shall call him DK.

DK was just 17 years old. He had quit his studies couple of years back and was making a living doing odd jobs around our town. 6 months back, someone told him about big opportunities in Mumbai. He went off to Mumbai only to fall sick within few months.

He just had unexplained vomiting. Nobody could find out what was wrong with him.

DK came back to Kachhwa and came to us. The doctor who saw him did not have to delve much into his complaints. Renal failure was written on his face. 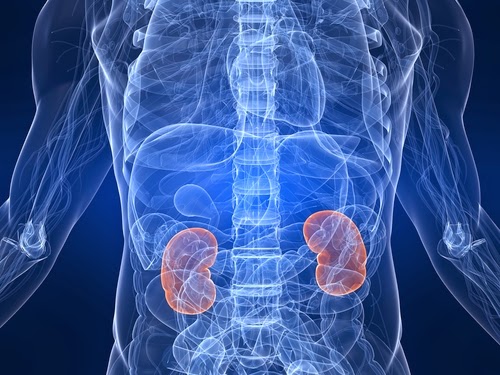 His blood pressure was 210/140 mm Hg and serum creatinine came as 24 mg%. We sent him off to a tertiary hospital near by.

He came back after 1 week in quite a bad shape. He already had 3 dialyses. On reaching the public tertiary care centre, the doctors told him that there was no free bed to admit him for emergency dialysis. They offered a referral to a private hospital.

The family coughed up 60,000 INR from various sources and slowly they realised that it was a losing battle without adequate funds.

They took discharge and him to us. One of the relatives told me that they are already in debt of about 30,000 INR. They could not afford to go into any more debt. We also could not offer anything.
Yesterday, I came to know that DK died the next day.

I’m glad to see a news report about the burden of Renal Failure in the country.

DK is the 3rd patient I encountered over the last 4 months of our stint in Kachhwa who died. We’ve about a dozen patients who are in the verge of going into End Stage Renal Disease. 2 causes predominate here – poor control of diabetes and hypertension, abuse of NSAIDs.

There are 3 options, no four for our countrymen once someone has End Stage Renal Disease. In the absence of public healthcare facilities to tackle ESRD, the best option for many of our countrymen is to go home and die. The next option is to do peritoneal dialysis which would cost up to 20,000 to 25,000 INR per month theoretically – in practice, I’m yet to see someone on PD who does not incur an expense of less than 30,000 per month.

The second best thing would be to have hemodialysis provided you have good centres near your place of residence. The article says 1200 to 2000 INR per session. You need about 10 such sessions every month. Then, there is the additional cost of medicines. That also comes up to around 25,000 to 30,000 INR per month.

The best treatment is to undergo a renal transplant. I understand that transplant laws are quite stringent that it is quite difficult to get a transplant done. And then there are costs involved. Many patients thing that renal transplant is like a magic bullet. After a renal transplant which costs between 100,000 INR in government centres to as high as 800,000 in private centres, there is the prohibitive cost of immunosuppressive medicines to be taken for life. The average expenses post transplant run to about 15000 to 20000 per month.

The best bet seems to be preventing renal disease. Avoiding and promptly treating urinary infections and early diagnosis and optimal treatment of hypertension and diabetes should be given priority in all primary care centres of the country.

Otherwise the burden of renal disease is just going to overwhelm us.
Posted by Jeevan at 5:10 PM