This is Sergeant Kuruvilla, reporting from the battlefield in the war against Tuberculosis.

Thank you for your greetings on World Tuberculosis Day. It’s been more than a century since we’ve sighted the enemy, but alas there seems to be no end to the hoards of their armed regiments.

At the front, Lieutenants Rifampicin and Isoniazid continue to do a commendable job inspite of the fact that the enemy has designed specific weapons against them called Drug Resistance. Lieutenants Pyrazinamide and Ethambutol continue to serve well, although there are reports of our own troops being injured by them unknowingly during combat.

I understand that new troops with extra fighting capabilities have been identified. It is very essential that they be deployed in our sector at the earliest. Lts. Isoniazid, Rifampicin, Pyrazinamide and Ethambutol have been in the field for quite long and the enemy knows their capabilities quite well. Sometimes, I wonder if the war is going beyond our grip. The new mercenaries of the enemy, MDRTB, XDRTB and TDRTB are ample evidence that we’ve not been diligent. We need the state-of-the-art technology radars available with usto detect these rouges and more potent weapons to fight them.

However, I need to point out issues which our own troops have been guilty of. Quite a few of our troops do not heed to the leadership of Isoniazid, Rifampicin, Pyrazinamide and Ethambutol after some period of time. Instead, they put themselves susceptible to the machinations of the enemy tubercle bacilli. It is quite sad to see this happen.

Meanwhile, there are issues which need to be dealt by the social development wing of the nation. Social determinant issues such as malnutrition, overcrowding and poor livingconditions need to be addressed on a war footing.

Is it true that the enemy is advancing in at least some of our fronts? It is sad to know that even today, in the age of internet and smart phones, people have poor knowledge and attitude about the disease. It pains me to see people spit wherever they want, in spite of the fact that there is evidence of higher spread of the disease because of such practices. Of the last 10 patients, whom I diagnosed to have tuberculosis, more than half of them could not acknowledge and accept the fact that they had the disease. I believe that this is one of the major reasons that there is a delay indiagnosis.

There are quite a lot of the enemy who has infiltrated into our territory without our knowledge. Considering that the private and voluntary sector is the favoured point of contact for a large number of our population, we need to take them into confidence. 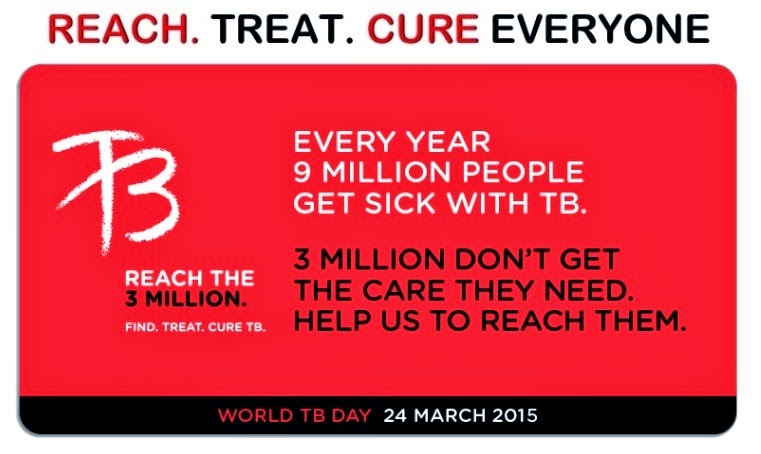 I’m encouraged that there is evidence that if standard epidemic control measures are put inplace, we would achieve control on the spread of the disease. We need to follow the basics of public health care. The eight essential components of ‘Primary Health Care’, outlined at the Alma Ata declaration give us enough guidelines to stifle the enemy.

With poor primary healthcare and emphasis on setting up tertiary care institutes all around the battle fronts, this objective is not going to be met. Priorities on tackling malnutrition, rural to urban migrations and overcrowding have to be given priority.

It is sad to note many of our fellow human-beings reap a profit off the victims of the enemy. The government needs to act.

Considering this year’s slogan, I’m sure that there need to be some major changes in our approach to treat tuberculosis. Reaching each of our patients would be a reality only if we allow active detection of cases. The World Health Organisation charter for treatment for tuberculosis has already accepted the superiority of daily drug therapy to intermittent therapy. In India, we need to slowly shift to daily treatment. There is presently no mechanism to ensure that patients remain cured after the completion of treatment. Relapse and re-infection remain hugely unaccounted for.

Unless, we areserious of my above mentioned issues, the slogan for this year – Reach the 3 million: Find, treat, cure TB’ will just be another catchy phrase and an issue to write articles on.

I assure you of my team’s commitment to the control of the tubercle bacillus. 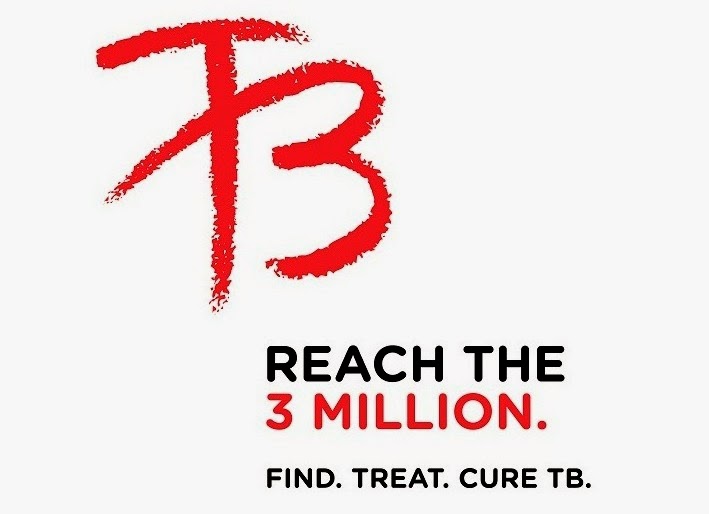