Last week, we had an incident at home which brought us so close to the reality about how easy it is to get oneself burnt. Of course, we see quite a lot of burns patients in our clinical practice at NJH. And many a time, we wish so badly that the incident had never happened. All the more, when most burns are preventable.

I was a bit careless as I kept a cup full of hot tea on the edge of the kitchen counter. I did not see that Chesed was also around and was trying to get something to drink. And she loves tea and recognises tea quite well.

It was not even 5 seconds after I had kept the cup on the edge, when I heard a shrill cry. The cup was on the floor and the tea had obviously fallen on Chesed after she had managed to get hold of the handle of the tea cup. However, we could not find any burn mark till about couple of hours later . . . when faint reddish marks showed up on her chin and chest.

We knew that it was only the Lord’s grace that she did not get burnt badly. I had just poured myself the tea directly from the stove.

I was also quite careless in the way I had put the cup on the edge.

A very common cause of burns in children occurs when they latch onto something jutting out of a vessel. In the case here, the handle of the cup was towards the edge. 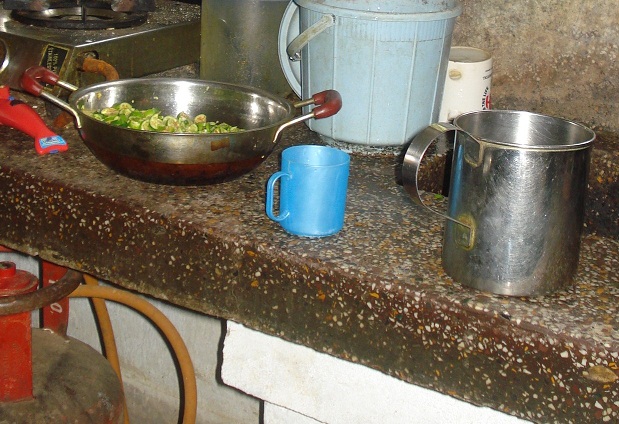 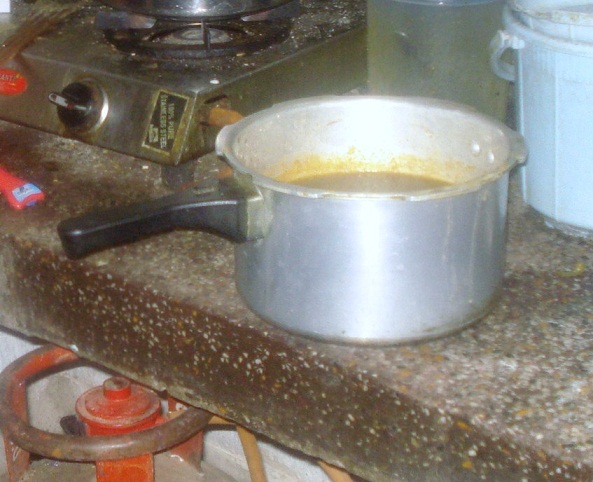 I have seen a very bad case of scalding of almost the entire body after the victim managed to pull the handle of a sauce pan full of boiling sambhar.

And then there is the case of a boy who latched onto a ladle which was jutting out of a vessel with hot oil. 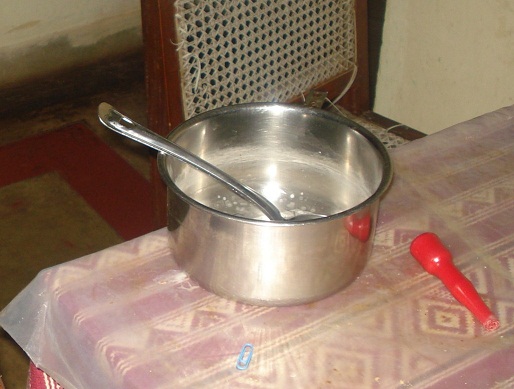 The methods to prevent burns in children are quite simple.

But, then parents of small children know quite well on how much they depend on a guardian angel to keep them safe. We say that as the order of the child increases, the number of guardian angels needed increases.

We thank God that a very much bad case of burns was averted only by His grace.
Posted by Jeevan at 7:23 PM