The whole of last week has been a nightmare for us . . . In addition to the challenges we have with electricity, we also have problems with our communication lines . . .

We've been almost cut off from the rest of the civilized world . . . Almost all the cell phone networks had failed and the ensuing road repair going on has ensured that the phone lines and the internet broadband connections are also regular snapped . . .

And therefore, the drop in the number of posts in my blog. . . The hospital has been quite busy and we've had enough sick patients to write about . . . but, because of no connectivity, nothing has been possible.

Quite a lot of us depend on the BSNL network for our cell phone connections. . . The network has been dead for almost the last 10 days. . . and we have no clue on when the network will be back. We get Airtel connections from a tower which is about 2 miles away . . . but, the connections are not very strong, but we have identified certain locations within the campus where we get good network.

For me, I also do possess an Airtel connection and I get the best network when I keep the phone dangling on a cloth-hook and now I am connected to the internet through Airtel. Another place where I get a good connection is under the Banyan tree near the mess . . . and many a time, as I try to walk up and down while talking to someone I need to be careful that the network stays good. . .and I do not stray beyond the area of good connectivity. 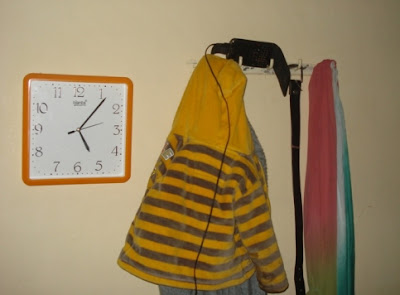 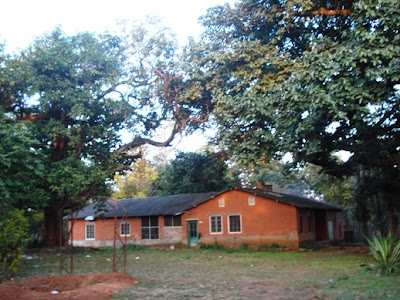 Of late, Reliance has good network and I've got a connection for my wife. But, again, we've realized that there are quite a lot of areas within the campus where the connectivity becomes zero. I continue to depend on the BSNL and Airtel connections. . .

It was only couple of days back, a dear friend of mine suggested that I talk with one of the Cell Phone companies who could provide some sort of a low cost equipment which would give us uninterrupted connectivity to us within the hospital campus. Of course, our neighbours would also benefit from the same. I'm not sure on where to start . . .

Later, as I discussed this with few of my staff, I understood that there had been some efforts made earlier. . . but had not yielded much results . . .

Therefore, I would like to invite anybody with the right connections to help us get in touch with any of the mobile companies . . . What I can assure you is at least 100 connections from within our institution . . .  So, guys from Vodafone, Tata Indicom and Idea, do you want to be part of the little good that we try to do in this part of rural India ? ? ?
Posted by Jeevan at 5:36 PM