Today morning, I read an article about cost of medical graduate studies in the United States.

That was the time, I thought about calculating how much I had spent for my studies in Medical College, Trivandrum. I was a day-scholar. The total costs did not cross 40,000 INR (approximately 1000 USD according to exchange rates at that time). 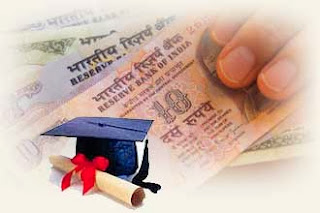 I thought about looking at latest costs. My colleague, Dr. Titus had done his MBBS during 2005-11. The total costs just crossed 100,000 INR (approximately 2000 USD according to exchange rates then).

Well, I need not voice it out.

The sad question is - 'At whose expense?'

And considering the article, the graduates from the developing countries have a head start to the American graduates who are deep in debt when they start their career in medicine.

I could be prejudiced by the article I mentioned. Would value enlightenment if I'm wrong.