(I started to pen this post on 12th evening)

Sorry for the little gap in my posts.

We've been quite busy here over the last 2 days. Only 2 of us (Johnson and myself) to take duties and Roshine away for her convocation. Of course, outpatient care was helped by our better halves too . . . Titus would be back on the 13th.

We've been preparing for our Regional Administrative Council meetings.

And then, it slowly dawned to me that I may not be able to make it. Mainly because of the sudden increase in patient numbers after all the holidays. The holiday season for the local community culminate with the Chatt festival after having starting sometime early October with Durga Puja.

As soon as she was wheeled in, it was obvious that there was nothing much we could be doing. She was in shock and her pupils were mid-dilated with no reaction to light. But her heart was beating and she was gasping. We got her into the ventilator.

She was fully dilated and within half an hour, she had delivered. We got her blood pressure up using dopamine. However, it needed the maximum allowed dosage . . .

There was not much we could offer the family for her survival. But, the family wanted everything possible to be done. They even went to the extent of arranging a pint of blood.

Today evening, as I went to disconnect the ventilator, the family wanted me to transfuse the blood. It was odd. But, I had to do what they requested.

The next part was written on 13th night (today). 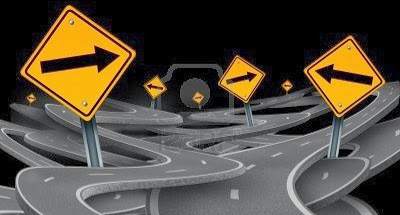 MD continued to be in the same state of affairs till the family realized by today afternoon that things looked bleak. They came with a request to turn off the ventilator.

MD died at around 3 in the afternoon.

Another maternal death which could have been avoided if the husband had decided to bring her early to hospital. The family had waited for about 16 hours before taking a decision to take MD to hospital. They had thought that MD was possessed.

The saddest part was that MD and her husband lived just 3 miles from the district hospital.

One of the rare incidents in a place like ours where availability of technology puts us in dilemmas.