We had a maternal death today at NJH.

The major aspect was that the death could have been avoided if somebody had identified risk factors, taken extra precautions and had been a bit more careful. 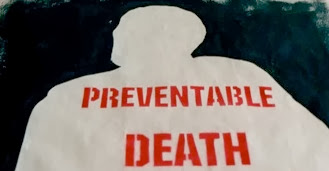 FmB, 22 year old mother of two came to us about 3 hours after delivering a healthy baby in a health facility about 5 miles from our place. She was gasping with a feeble heart as she was wheeled it. In addition, she was papery pale. There was nothing left for us to do. There was no blood in her veins. All of it had bled out.

Although we had her intubated and pumped her with ionotropes, she did not respond.

FmB had been bleeding after the delivery. The care-givers had been giving her some injections to stop the bleeding.

Unfortunately, by the time they realized that it could be fatal, it was too late.

FmB had come to us couple of times for ante-natal care. Her hemoglobin was 8 gm% about a month back. I can't find much reason that it would have increased much although she was on regular Iron tablets.

I'm sure that her care provider during the delivery had much idea about her anemia. There was no documentation of hemoglobin having been done elsewhere.

Of course, if she had come to NJH, she would have ended up getting a repeat hemoglobin and a request to arrange one pint blood if the hemoglobin was below 9 gm%.

Of course, I've had one of my dear colleagues in a sister hospital debating upon how one could manage conservatively without blood transfusion. In a situation where there is readily available blood, I may not arrange the one pint blood.

And if UDBT was legal, this would be one classic case which would have made it if she had come in about half an hour earlier.

To sum it up . . . FmB's death was a wake-up call for quite a few of us attending to her. A very normal process of delivering a baby ending up in a tragedy . . .

But, at the end of the day, a preventable maternal death . . .

I feel sad for the husband and two very young daughters, the first one, just completing 2 years of age and the second one, born today . . . 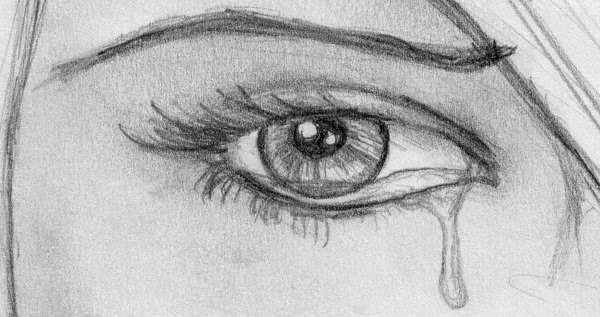