Last week we were having a discussion on Christmas and how it has influenced the local culture including businesses even in places where Christians are a minority group. One of my friends suggested that for a believer of Christ, Christmas is everyday. Yeah, it's true.

However, traditions have come to stay. One favorite thing of almost everybody in this world is getting gifts. Since it's Christmas time, I thought of putting a wish list of possible gifts that we would be praying for as we start the New Year. We pray that if the Lord will's, he will open the hearts of well-wishers and friends all over the world to give for the work that we do here at NJH and similiar units of our parent organisation, Emmanuel Hospital Association. 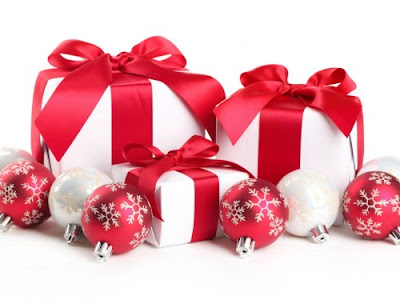 When you look at our unit, there are certain capital needs that we had decided as an unit. So, I shall put them first which are usually very high end needs and later the smaller ones which are of lesser value. Considering the amount of charity work that we end up doing it is quite impossible to plan for keeping finances aside for capital and development needs. I shall write up about our major capital needs which are quite hugh in another detailed write up.

However, we've also realised the need for the following more pressing needs which needs to be realised faster. The expenses for these are a bit more on the lower side compared to the major capital needs.