'Change' - one of the themes through which most of the democracies elect their representatives in government. I think this word became all the more popular after the successful presidential campaign run of the present US President, Mr Barack Obama. 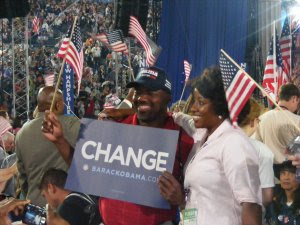 However, when you start to wonder at the whole gamut of 'change', behaviour analysts will warn us that it is most difficult thing to bring about in institutions and individuals.

For the whole of last year, Anna Hazare and his colleagues joined by millions of our countrymen have been clamouring for change in corruption patterns of our society. In fact, something which has become as common as the sun rising everyday in the east. We as institutions and individuals have gone to the extent of budgeting for shady deals. We would definitely like to see a change here - but no one needs to be an expert on this; this is going to take a lifetime and maybe another freedom struggle before we achieve it. 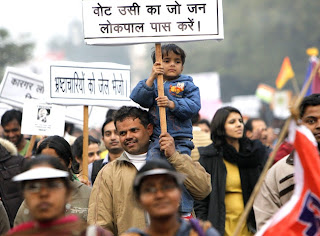 Even Mr. Obama's countrymen have realised the emptiness of all the hype that was generated during the election campaign four years ago.

We've heard many a philosopher say that 'change' starts with me. But the question is about what to change. Somewhere we need to make a start.

Almost all of us are very much familiar about the story of the 'Good Samaritan'. For those uninitiated, below is the Holy Bible passage from St. Luke Chapter 10, Verses 25 to 36 . . . 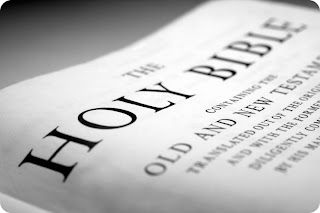 Behold, a certain lawyer stood up and tested him, saying, "Teacher, what shall I do to inherit eternal life?"
He said to him, "What is written in the law? How do you read it?"
He answered, "You shall love the Lord your God with all your heart, with all your soul, with all your strength, and with all your mind; and your neighbour as yourself."
He said to him, "You have answered correctly. Do this, and you will live."
But he, desiring to justify himself, asked Jesus, "Who is my neighbour?"
Jesus answered, "A certain man was going down from Jerusalem to Jericho, and he fell among robbers, who both stripped him and beat him, and departed, leaving him half dead. By chance a certain priest was going down that way. When he saw him, he passed by on the other side. In the same way a Levite also, when he came to the place, and saw him, passed by on the other side. But a certain Samaritan, as he traveled, came where he was. When he saw him, he was moved with compassion, came to him, and bound up his wounds, pouring on oil and wine. He set him on his own animal, and brought him to an inn, and took care of him. On the next day, when he departed, he took out two denarii, and gave them to the host, and said to him, 'Take care of him. Whatever you spend beyond that, I will repay you when I return.' Now which of these three do you think seemed to be a neighbour to him who fell among the robbers?"
He said, "He who showed mercy on him."
Then Jesus said to him, "Go and do likewise."
— Luke 10:25–37, World English Bible 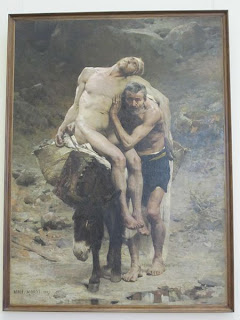 I've always wondered whether this would be one of the best changes that can ever happen to the world. Being good neighbours. . .

I've friends who keep on searching for what they should do in life waiting for some event to persuade them to do something special or unique. Needs of our own countrymen stare at us. Hands wanting to be held, ears yearning for comforting words, shoulders needing a pat, tears waiting to be wiped . . . I can go on and on.

I remember a priest who once preached in my church, 'Many people have no problem being quite concerned about those who are sick and hungry in some deprived areas of the world, but have great problem to help out their neighbour when he is in need'.

Having mercy to those who are in need. This is what we need today. People willing to open their hearts and purses to those in need. That would be the best answer to many of the problems plaguing us. Well, it needs a will power to do . . . and more than that a willingness of the spirit. The spirit which compelled many such  individuals and institutions which did yeoman service to humanity over the years. 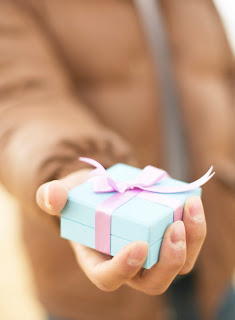 Couple of days back I read the story of an elderly couple who lived in the midst of a famine. They were just able to manage a square meal a day. One night, a lady with a baby came asking for help . . . The old man gave away a piece of jewel that he was saving for harder times. His wife was in the kitchen stirring up some gruel and did not know that her husband had given off the jewellery. When she came to know about it, she told her husband, 'Did you not know it's worth to give it away?' The old man told her to wait and went out. He ran after the lady with the baby. He found her and told her, 'My wife tells me that the piece of jewellery is quite expensive. I'm sure we would never use it. Please use it wisely'.

We keep to ourselves quite a lot of valuable things which we would never use in our lives . . . In fact, I had recently read a newspaper report that rich Indians gave much lesser to charity than the rich elsewhere. I'm not sure how true it is. But if it true, it is unfortunate. 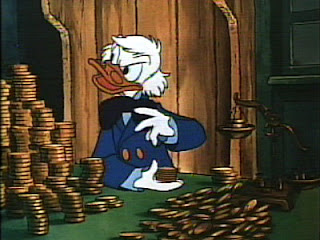 I wondered on what all things we hold on to as much valuable, but find it difficult to share. One thing that struck me was about the way we bring up our children. We try our best to inculcate all sorts of values aimed at self-centredness and self-preservation into our children.

Why not try bringing up our children with values aimed towards giving things for the society? The urge to contribute for the larger good rather than than an urge towards self-gratification and selfishness.

Rather, it involves dedicating our children to the welfare of others . . . May be quite a difficult thought for us. Most of us look at our children as an investment for our future when we become old. . .  But, I need not tell you that most of the times, in reality, it does not work out that way.

If that is a difficult thought, do find something which you can give to others.

Something less expensive. A smile . . . Less expensive, but precious. . . That would be quite a good start towards initiating a culture towards giving. . . Well, I'm told that a smile involves using quite a lot of muscles of the face, but many a thing falls into place with a smile. Maybe, you may not end up giving big things. But, I tell you my friend, a smile to anybody, a friend or a stranger can be a good start for the habit of giving . . . 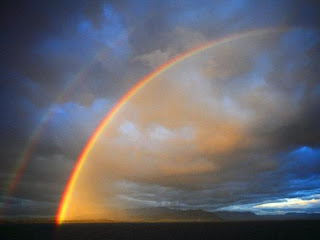