Every time I write a posting about the need for more committed people to hospitals such as NJH (there are about 100 odd hospitals who are in situations similar to us with a similar mission and vision), I receive mails and long phone calls from people who feel that I'm questioning those who serve in more affluent parts of the globe and the country.

One of my friends told me outright not to take people on a guilt trip. 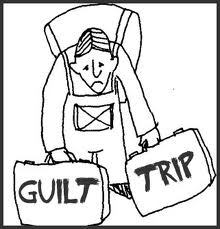 At the onset, let me apologise if I've hurt anybody by such sort of posts.

However, I feel that healthcare professionals should know that there are places within our large country where people are dying because of the lack of basic medical facilities. Like facilities (personnel and infrastructure) to do Cesarian sections, blood transfusions, early diagnosis of tuberculosis, regular antenatal care, neonatal care etc. etc.

I'm fascinated by institutions like the Christian Medical College, Vellore which was started because of a young girl witnessed 3 maternal deaths. Similarly, there are umpteen other healthcare facilities which were started by people, mainly missionaries from abroad, as a result of witnessing or hearing about one incident of poor/absent healthcare facilities in some part of the country.

I can only wonder why such a sort of enthusiasm is not seen during the present age. At that point of time, people seemed to have a calling for such sort of work. And I firmly believe that one needs to have a specific calling for this. 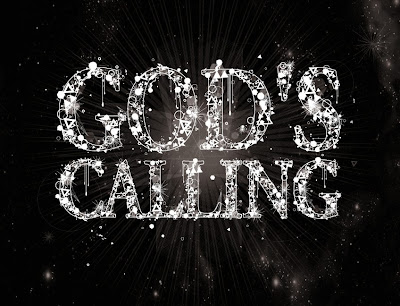 About 20 years back, coming to NJH was a big challenge. In fact, telephones arrived at NJH only in 1995. Now, facilities have grown so much that I can skype anybody in the world sitting at NJH. I can fly directly to my home in Trivandrum within 24 hours if there is an emergency. One cannot imagine the challenges faced by Dr. Kniss and his family 51 years back when there was not even electricity.

Today morning, I happened to have 2 sisters from a hospital in Bihar. A 300 bedded hospital, they've had to close down as there were no doctors. Quite a huge healthcare set-up during it's heydays, one could not believe that this could happen to them.

And there are quite a number of similar hospitals which are already closed down or is on the verge of shutting down . . . A major issue. 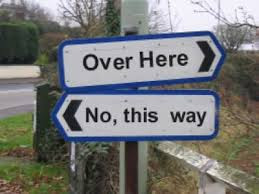 Then I wonder . . . Has the Lord stopped calling people? Maybe, Christian mission healthcare institutions have lost their relevance.

Or more important . . . Have we stopped hearing the call? If this is the case, our prayer would be that more of us would hear the call . . . and be true to the call . . . 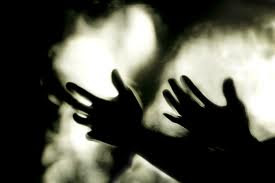