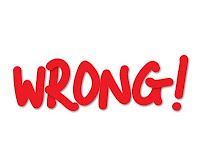 Yesterday, we had 2 patients turning up with dead snakes after having been bitten by them.

The difference from all the previous instances of patients turning up with dead snakes was that in both these instances, the snakes were non-poisonous.

Of course, it is well known that there are more non-poisonous snakes than poisonous ones.

Unfortunately, people are quite ignorant when it comes to distinguishing between poisonous and non-poisonous snakes. This is what exactly happened with both our patients who came yesterday.

The first one was a young man who was bitten by the snake in the snap. He came to us within one hour of the snake bite. His friends told him that the snake looked like to be a cross-breed of a krait and a rat snake. However, we very well know that the rat snake has a way of mimicking a krait by having such a design in the first half of it’s body.

The second snake was mistaken to be a cobra. It was quite surprising that the victim identified it as a cobra. The snake which is a type of water snake is commonly seen in our part of the country. In fact, this snake is very commonly seen in fishermen’s net. And of course, its favourite feed is fish. 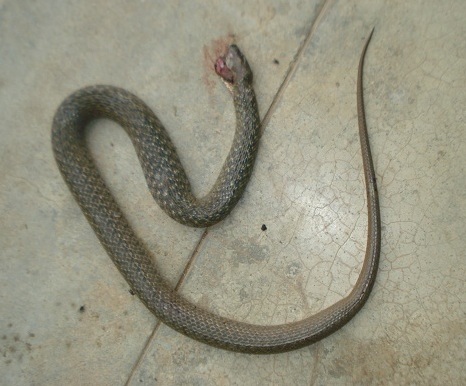 Killing non-poisonous snakes especially in a rural setting can be quite a negative thing as these snakes keep a tab on pests such as frogs and rats which ruin agriculture.

I appreciate if someone could correct me if my findings are wrong . . .
Posted by Jeevan at 2:05 PM