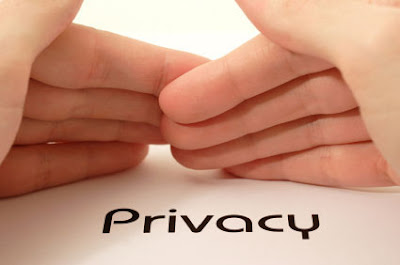 Sorry, this is not the story of the very bad case of eclampsia which I had been promising to share about.

Today late morning, I got a frantic call to the Acute Care Unit from Dr Nandamani, our surgeon. I was surprised to find SKS, a patient on whom we had done surgery for duodenal perforation more than a week back. He was quite sick when he had come. And he was in acute care for quite a few days with ionotropic support.

I was under the impression that he was discharged.

Of course, he was discharged yesterday. But, being a general strike, the family could not go home.

Today morning, he was feeling a bit uncomfortable. We attributed it to the very bad cold weather that we had been having over the last week.

He suddenly collapsed around 10 am. No pulse, no measurable blood pressure. And his respiration had stopped. We had him intubated in no time and hooked him onto the ventilator. With intravenous fluids and ionotropic support, he was resuscitated. The unfortunate part was that we could not pin point a diagnosis.

Even after being on the ventilator, we were having difficulty getting his saturation to rise. Which, prompted me to think along the lines of pulmonary embolism. But the ECG was not convincing.

I narrated the case of Dr Philip Finny, the Internal Medicine consultant in our sister unit at Raxaul. Later, I sent him the X-Ray. He suggested that it could be a case of steroid abuse.

I remembered that he had a very barrel shaped chest. In addition, he had been having severe joint pains for which he was on over the counter medication. Dr Nandamani had concluded that the duodenal perforation has been due to NSAIDs he was taking for joint pain.

Later, I realised that he may well have been taking steroids for the joint pains. We did not know about the steroids. And in a peri-operative setting, he could have gone into a hypoadrenal crisis after we had inadvertently stopped his steroids abruptly. 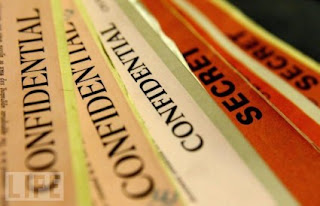 I thought that I will take a proper drug history once more with the relatives. I talked to his wife and two sons. They had no clue on what disease he suffered from. He used to regularly take some medicines and on and off injections. His medical condition was always a secret for the rest of the family. The only information that they had that he was regularly popping down pills.

With no documentation as the treatment was being supervised by quacks in the village, there was no way that we could find out his complete drug history.

SKS continues to be on the ventilator. I've started him on low molecular weight heparin as well as hydrocortisone. He is much better. I hope he recovers . . .

The incident has taught us that a previous drug history needs to be properly asked for . . . and for the general public who is reading this post . . .  Please share with your close relatives your medical history as well as the medications you're on. It may save your life.
Posted by Jeevan at 11:27 PM