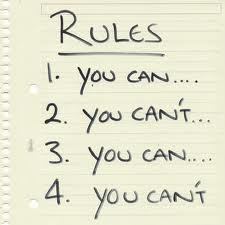 She is alive today because someone went the extra mile to take care of her.

SD had been trying to deliver her baby at home for 2 days before she arrived at the rural hospital quite far from her home. This particular hospital was not her first choice of care. She had gone to the government hospital. They refused to take her.

She was quite pale and looking bloated up. It was an obvious rupture uterus. And she was in shock.

'Rush fluids . . . and ask one of the relatives to donate blood', the reply was fast.

There was no blood bank in the hospital. There was no chance that a blood bank could be there. Electricity was a premium. Then, there was the need for qualified staff and space.

A technician drew the blood . . . Quite oblivious of rules, rather laws, which could end with him in jail. Possession of empty blood bags in a hospital without the license for a blood bank was in itself a criminal offense.

The hospital was in a remote location. Nobody in the administration bothered much about what was happening. It was an area which was infamous for social unrest. And there were stories about frequent incidents of highway robbery on the way. There was the fear of being taken hostage or looted if one went to inspect the place.

It was good for SD that nobody bothered. She is alive today because of the emergency blood transfusion. The nearest blood bank which guarantees blood of all groups round the clock is about 5 hours away. She would have been most probably dead if the family took her further.

However, things have changed. News was conveyed about how a similar hospital has been taken to the dock for flouting rules. 2 staff were jailed. Another 3 have been called and is in danger of being jailed for nothing less than 3 years.

Another patient who would come now with a history similar to SD will be referred. Unless, the staff in the same hospital decide to volunteer to go to jail.

The fact that SD would have been a Maternal Death makes this issue all the more serious.

Intriguing, ain't it. Technology has grown so much that we have been able to save lives which would have been long dead in it's absence. But, to counter it have come in laws which has affected the way technology is used.

(This is a true incident which happened in a remote hospital in India last week. The identity of the hospital and the people involved are not disclosed as this can invite criminal proceedings) 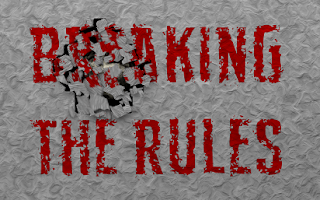