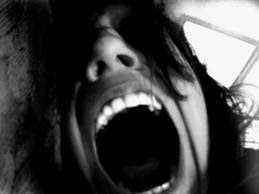 As I heard the story of SD, it was the sad face of PD which came before me. And her moans of pain and distress.

PD had a history very similar to SD.

After having tried to deliver normally at her home, PD came to us couple of days back. The diagnosis was almost the same as SD.

Now, things have changed. A sort of fear has come after recent happenings in one of our sister institutions.

The next best thing we could ask was for them to arrange for blood.

It was nearing dawn when PD was wheeled in. Everything was explained. As always, the first choice was for them to take her to a higher centre in Ranchi. They preferred that we manage her.

PD pulled through till the blood came. But, we were in for a surprise. We had asked for 3 pints of blood.

The relatives came with one pint. The doctor on duty did not need to look much into the pint of blood to decide that it was diluted blood. We sent it for hemoglobin. It was a measly 3.6 gms.

On further inquiry, we found out that they had paid 3500 for the blood, ten times of what it took to get blood from the government blood bank. It was obvious . . . the blood bank in the district hospital did not have the required blood group. And they could not give them a donor.

So, someone had fixed them up with an agent who arranged the pint of blood.

It was nearing evening when I went to talk with PD's relatives. I told of the predicament. Meanwhile, some more relatives of PD had arrived.

Thankfully, they were ready to take PD to a higher centre.

There is not much reason to believe that she would not have survived the journey to Ranchi. But, she could have ended up as a maternal death too. I don't know.

However, we could have served her well had we had the freedom to draw blood here, transfuse her and do the surgery. I'm sure that the family would end up selling quite a lot of their possessions to fund her expenses.

Yes, we would have broken the law and ran the risk of ending up in prison.

I wish we had an additional clause in the laws of blood banking in India, where hospitals which are beyond a certain distance from a blood bank which could guarantee the supply of blood 24X7 be allowed to draw fresh blood and use it in emergencies.

Could someone advocate for this? And we could do well with quite of few supporters of this amendment in the law. 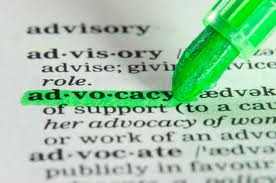