She need not have died

5 days back, there was a lady who came to us with a history of hand prolapse. We shall called her PDD. The history was quite short. Which of course, was difficult to believe.

The problem was that of severe anemia. Of course, she was in bad sepsis too. Hemoglobin was 5 gm%.

As usual, we referred. And as most of the time, the family did not have much means of going beyond NJH. And the recent fear of draconian laws on blood transfusion ensured that we asked the family to bring blood.

The blood arrived after about 6 hours. This time, the blood was better than what SSD received. And there were 2 pints of this blood. 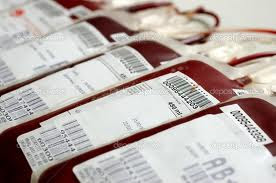 The surgery was quite eventful. The baby was quite macerated. The uterus was stinking. We had to put an abdominal drain after the surgery. Quite unusual unless there is a rupture uterus involved. Post-operatively, PDD went into shock . . . most probably secondary to sepsis.

She was in the ventilator for almost 2 days. We prayed that she’ll recover well.

But by yesterday evening, she had become so sick that we had to put her on the ventilator.

She needed more blood. Her Hemoglobin was still hovering around 5 gm%.

Overnight, she went into refractory shock. She arrested today morning. The mother of two was dead.

I am certain that UDBT (Unbanked Direct Blood Transfusion) would have given her a better quality of life post surgery and a better chance to live.

Anothercase for all those who advocate UDBT . . . at least for places like NJH. 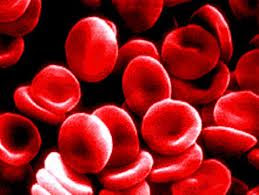