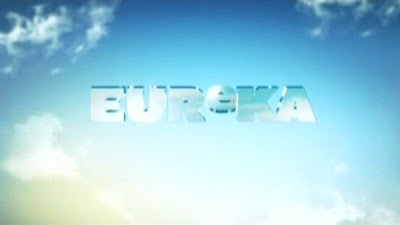 Over the last 10 days we had 2 very sick eclampsia patients.

The common aspects of both patients . . . 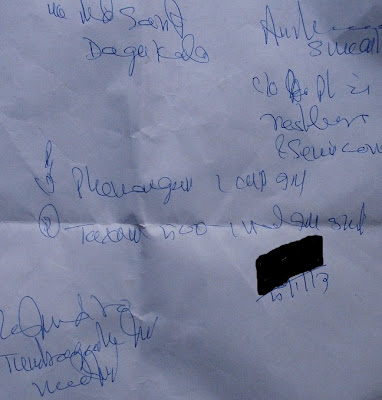 The differences . . .
-         Both were from different castes and religious communities.
-         For the first case, the baby was dead. The second case has got a alive baby.
-         One of them is discharged, whereas the other one is yet to go home.
-         The first one, who is already discharged had to be intubated on arrival whereas the second one was intubated only for general anesthesia.

The significance of both these patients: The classical teaching of eclampsia with pulmonary edema is to stabilise them before we take up for surgery. Our experience shows that if we take them for surgery as soon as possible, they survive. However, you need to have basic ventilation.

And of course, we pray quite hard here.

Any takers for this from the speciality of Obstetrics. We have four patients who survived over the last 3 years with this sort of management. The above are the last 2 patients. The first two patients, you can read here . . .