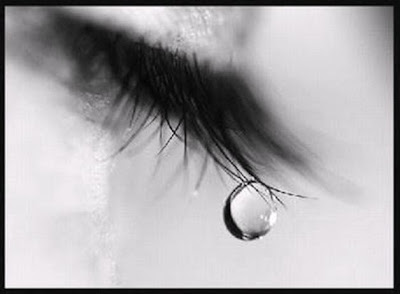 The sad part was that she was one of our regular antenatal patients and she had delivered her first baby also with us. Interestingly, her first pregnancy was also complicated. She had enteric fever, later viral hemorrhagic fever and ultimately had a premature birth.

However, for her second pregnancy, she her her regular check ups elsewhere. However, she came with a very bad urinary tract infection with false labour pains more than 2 weeks back. We had to admit her and manage her aggressively to control the infection and the pain.

She was well controlled and later took a discharge saying that she can continue her treatment in her town.

She had an institutional delivery at a Primary Health Centre (PHC) on the morning of 31st December. Within half an hour, she had an episode of seizures which was managed at the PHC. She was at the PHC till around 2:30 pm, when the family was told that she appears to become sick.

The relatives were in a hurry to take the body home. So, I did not get the details.

I've informed the same to the concerned people. However, I'm not sure if there would be any sort of follow-up on this matter . . .

It was a like a message for us . . . Maternal and child health continues to be a major concern of the region which we serve. It was a bit unbelievable, but year 2013 also started off with a case of maternal near miss for us which I would narrate later. We have a long way to go. I'm sure that year 2013 is also not going to be any different. We would continue to deal with extreme obstetric care. My biggest wish for 2013 is that we would be able to involve ourselves in child survival a bit more than what we are doing now.