We have been having quite a lot of problems in our region which has been reported quite a bit in the media. I’m not here to comment on who is right or wrong . . . but a bit on how life has affected us at NJH, because of 2 days of bandh which has been called tomorrow and the day after, It is true that we’ve not had general strikes for almost 3 months since September 2012. 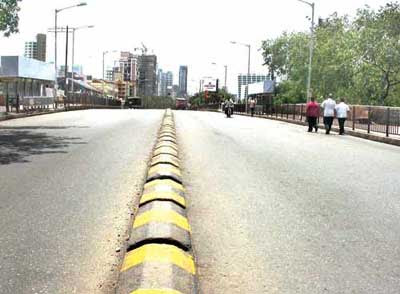 However, I have a hunch that things are not going to be the same at least for some time. There are multiple reasons for the same.

Coming back to the way things go haywire at NJH when there is a bandh. . . or do we get a well deserved break as one of my friends recently put it.

We had registered a team of our hospital staff to go to the Christian Medical College, Vellore for a training in Critical Care. With the amount of very seriously ill patients whom we’ve been dealing with of late, I had been planning this since last year.

Now, the team of 4 was supposed to leave on Monday to board their train from Ranchi. Because of the bandh, the team had to leave today for Ranchi. Now, they would be sitting jobless for the next 2 days in Ranchi.

Then, we were planning to visit Ranchi on Tuesday for some major purchases. However, the bandh for two days means that Tuesday would be a busy day in the hospital. Which would mean that I’d rather be in hospital on Tuesday.

In addition, I realised that it would be a rather relaxed day in hospital on Monday. So, I could take a chance of doing the work in Ranchi on Monday.

Presto, I had to take a decision on Saturday afternoon. To go to Ranchi in a short notice of 3 hours . . . or not. I remember that my better half and the kids had been looking at the prospect of couple of days away from hospital. I suggest that we all go together.

Well . . . you can imagine us getting the 3 kids ready with all the packing for 3 nights away from home. Angel is quite well adapted to this sort of sudden planning. So, there was not much problems.

I had quite a lot of work to settle in the office. I was out by 3 pm and the whole family plus the critical care team was out of the hospital campus by 3:30 pm.

We reached Ranchi by 7 pm and had dinner at one of the hotels which was not a very good experience for the money we spent.

But, we were surprised by the fact that it was less cold in Ranchi than it was at NJH. It was a welcome relief for all of us . . .

Am I relieved that I’m away from NJH ? ? ? Well, that’s something we’ll decide once we return back. Because, when I left the hospital, the Acute Care was full. There was no bed left. Then as we drove, I got a call about a boy who had come with an overdose of Bhang . . . a local form of canabis.

More on the Bhang and the patients in Acute Care in my next post.

I shall relax for the next 2 days. 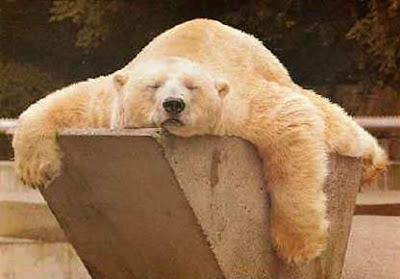 (This post was written on Saturday, 12th January, 2013 and was not posted because of poor internet connection)
Posted by Jeevan at 4:24 PM