95% of you who would be reading this post would google, 'kodo' and find out that it is a Japanese professional taiko drumming troupe.

However, the 'kodo' I refer to is a type of millet cereal (Paspalum Scrobicalatum) which was a staple diet of many a tribal communities primarily in the Chottanagpur region along with other parts of the country.

The following is the name in various other Indian languages . . .

Below is how it looks like (all snaps from wikipedia). I've never seen this cereal. 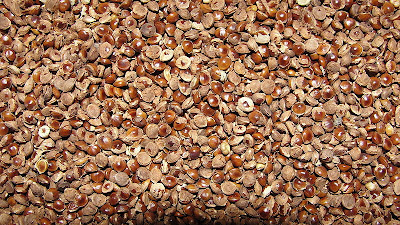 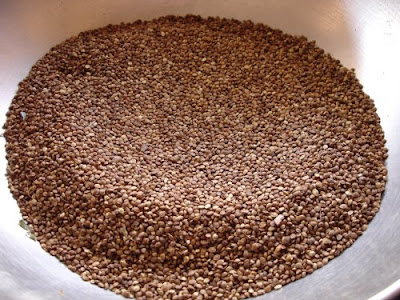 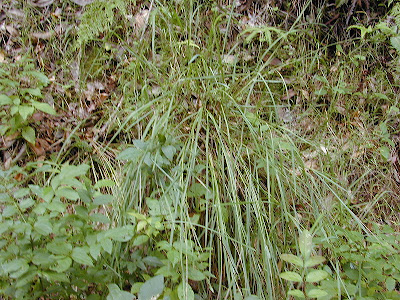 From a nutrition point of view, quite a lot of nutritionists believe that millets are going to be the answer for many of issues of malnutrition that the developing world face. In addition, they are rich in fibre and minerals which means that they could be well accepted by the better off populations.

You may not be very much excited about the amount of proteins or calcium. But, look at the fibre content.

Then, there are other aspects . . . and this applies to all types of millets.

Again, why all the sudden excitement?

It was quite long time back, I wrote about the millet cultivation that was much prevalent in our part of the country.

Quite a lot of them had been quite enquiring about 'kodo'. They  had heard about how good 'kodo' was from their parents. Very few remember seeing it.

And we've been searching high and low for people who can provide us with the kodo seeds.

. . . and we would also need people who could help us with the technical know-how of millet cropping.

The 2 other crops that we would be facilitating to re-introduce would be 'ragi (finger millet)' and 'bajra (pearl millet). More on them in my next posts . . . 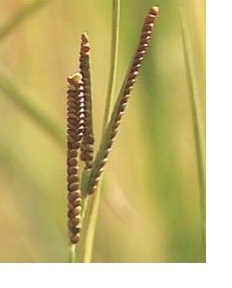 If anybody has information about where we can procure kodo seeds, please contact me ASAP.
Posted by Jeevan at 5:55 PM