Friends, the calendar is finally on print . . .

For those who would like us to send you copies, please order them quite early. Last year, we had run out of copies by the last week of December.

Unfortunately, we had to take a decision not to send copies to countries abroad this year. This was because, quite a few packets were blocked by Indian customs last year and were returned to us.

The cost of a packet of 5 calendars would be 1000 INR which include postage. 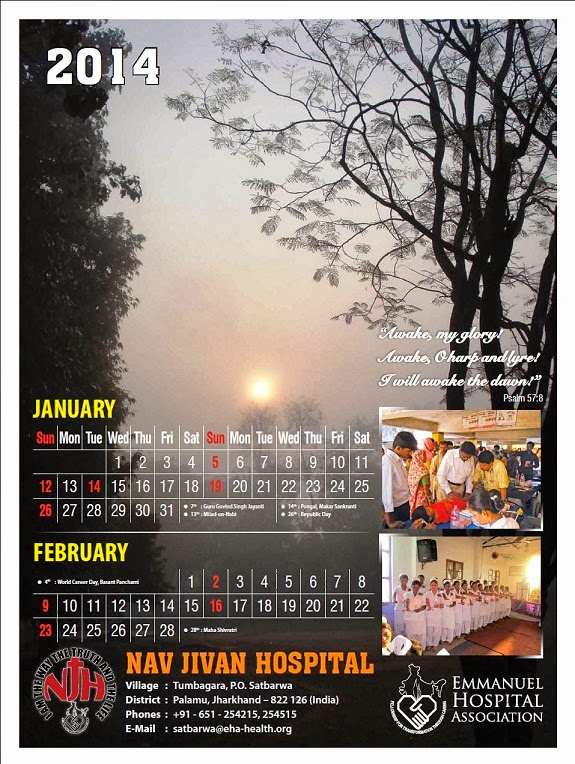 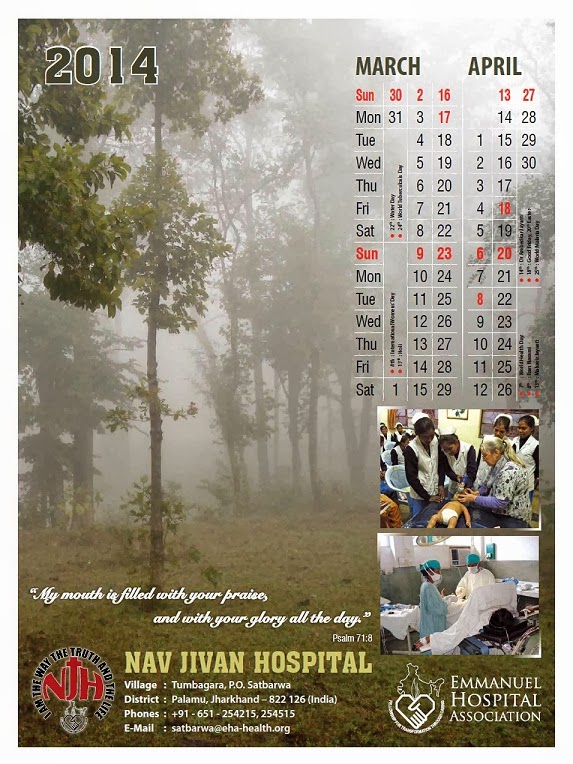 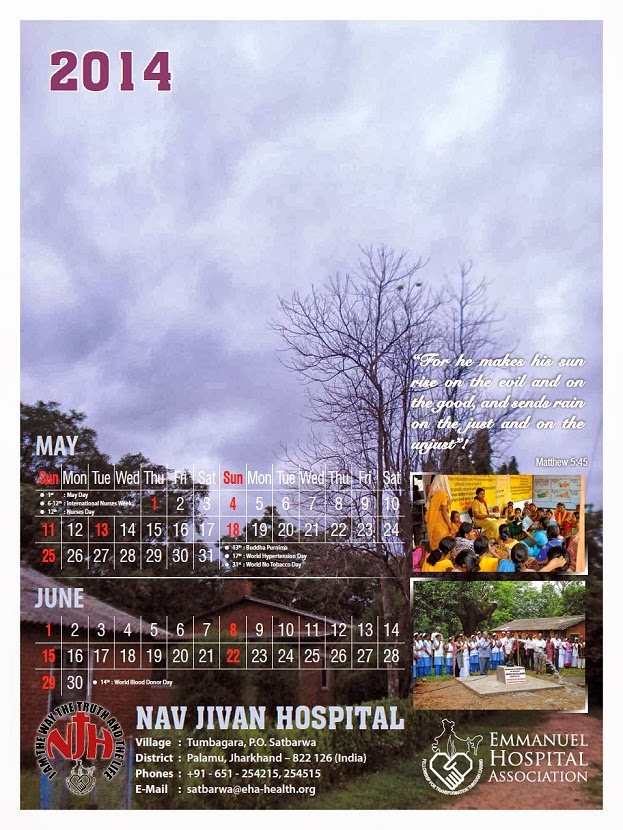 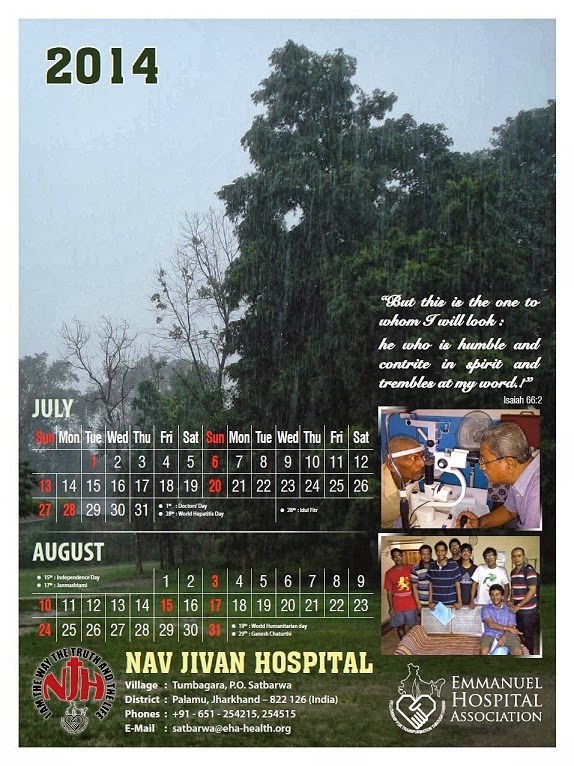 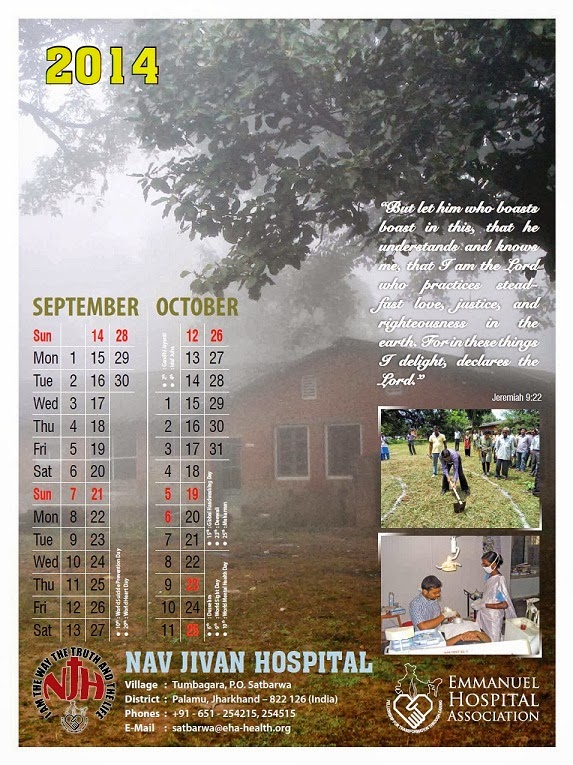 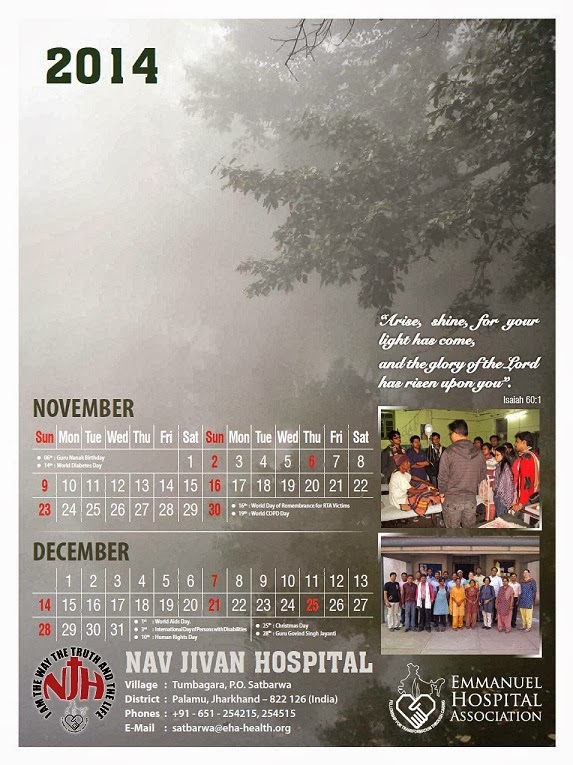 Within India: 5 copies for a suggested minimum donation of 1000 INR.

As mentioned before, we would not be shipping the calendars to outside India.
Posted by Jeevan at 6:00 AM

Email ThisBlogThis!Share to TwitterShare to FacebookShare to Pinterest
Labels: calendar 2014