Of treasures on earth It was quite encouraging to see a news item about the pope taking a stand for the poor and putting on record about the idolatry of money being responsible for the recession which has resulted in unemployment and increasing poverty. He also made efforts to reach out to the poor and the most marginal and priority of his pontificate.

Over the last 3 weeks, while I was in Kerala, one of the harsh realities that smash onto us the major influence that money has wielded in the Christian community of the state.

3 instances to just put across on the treasures we value. I know this can be harsh on some of my own very close friends and maybe you will tell me that there are instances worse than these.

-          One of the churches I frequented long back was doing an extensive revamping of its sound systems. The cost – a whopping 800,000 INR. I could not help but think that we could have brought a ventilator if we had that amount.

-          The worst of them all – I know of a church building which was made with a total cost of approximately 20 million INR. The issue was that the church was in a debt of 10 million INR after the construction was over.

I’ve heard quite a lot of statements from the pulpit about the opposition of the church towards extravagant spending. However, that was the maximum anybody has done about it.
Don’t you think that it is high time for us, especially believers of the Lordship of Jesus Christ in our lives to take a stand for simplicity and against extravagance?

I firmly believe that opulent living and spending within our country is a crime and very much against the ethos of the Christian faith.

Could I go one step ahead?

One of the serious issues in the Christian church is about the poor in churches not been heeded to nor given any sort of pastoral care. I repeatedly hear about pastors and clergy who are not interested to visit the poor and the not so rich in their pastorate/parish.

Could each of us take a pledge to make the poor and the marginalised in our communities and churches an active part of our fellowships? 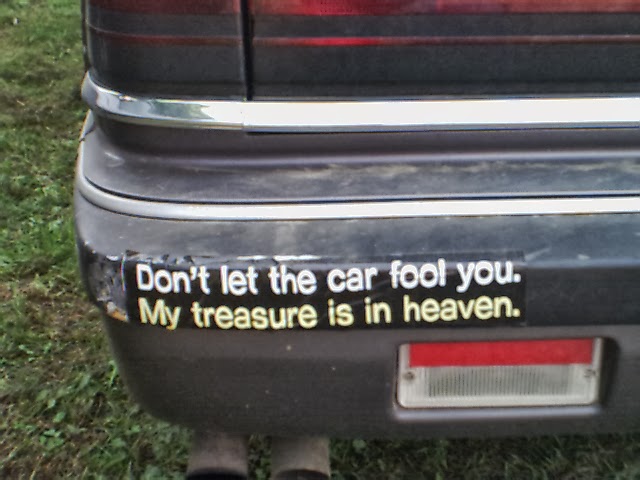